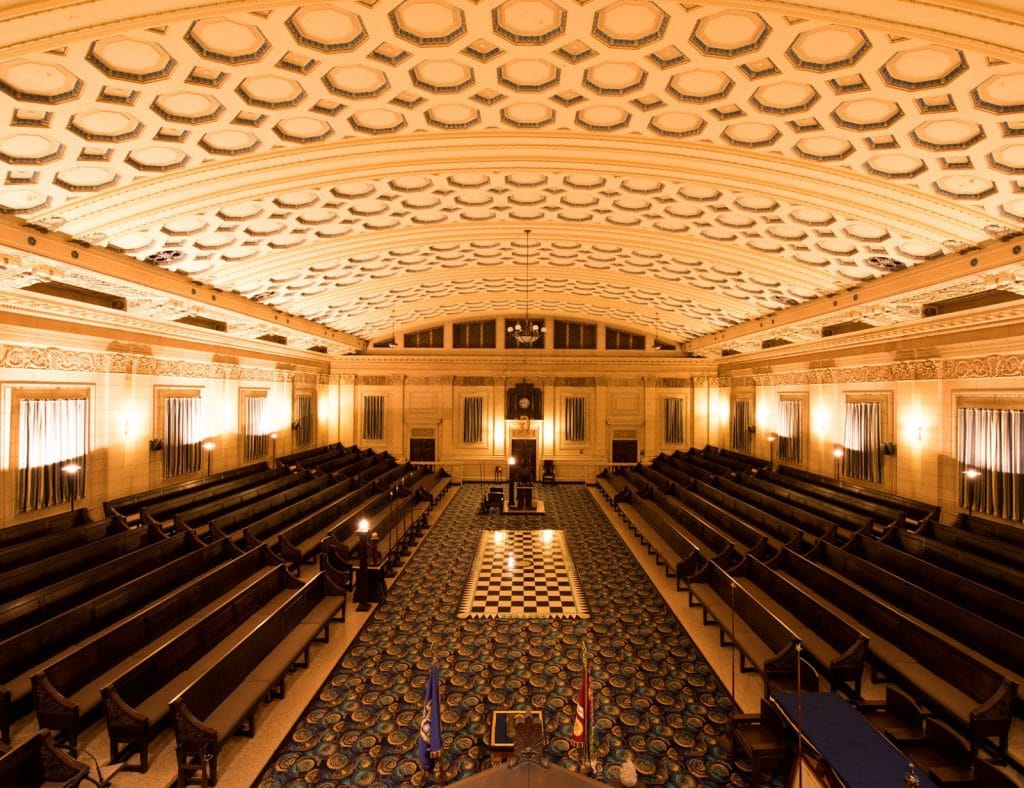 Why does it seem that more and more real-life events around the world have come to resemble parody stories from The Onion these days?

The Daily Mail admittedly tends to exaggerate and isn’t always reliable, so when I saw this positively daffy headline out of Australia late Thursday, I thought it surely was a gag:
“Former Freemason, 51, found drunk and naked inside a huge pipe organ with a toy gun and remote-controlled police car says he got lost while trying to hand out cheeseburgers to the homeless”

For a while I thought it might have just been badly translated from Romanian, or Italian maybe. Then it got followed up the next day with:
“‘What Aussie hasn’t woken up after a big night out naked, surrounded by cheeseburgers and full of regret’: Supporters get behind man who was found passed out inside $1 million pipe organ”

But even closer to the scene of the crime, the Perth Now website reported it this way:
“Former Brisbane Freemason Glenn Langford apologises after being found naked in broken pipe organ, surrounded by cheeseburger”

Believe it or not, the simplest and most rational telling of this story really was the Daily Mail’s version written by Matt Leclare after all. I post it here in its entirety, just because it’s too deranged to just summarize: 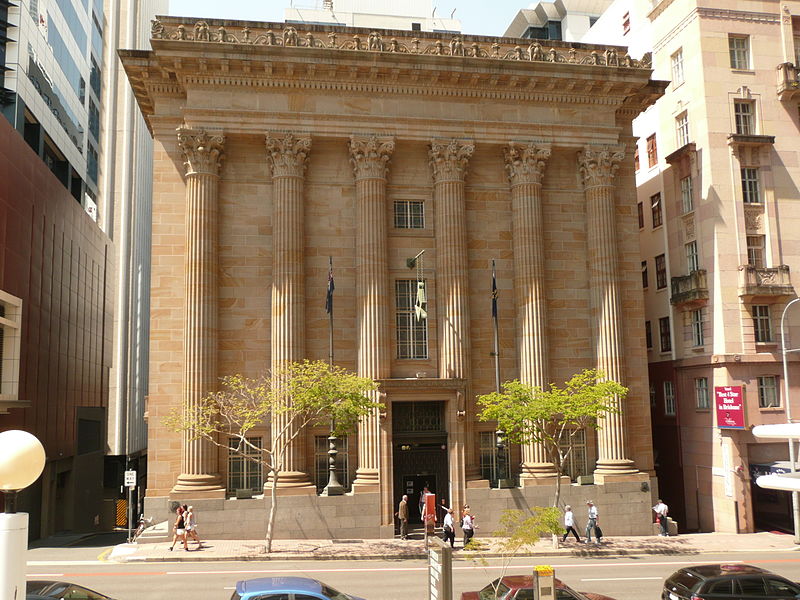 A former freemason found drunk and naked inside a huge pipe organ has appeared in court accused of damaging the historic instrument – insured for more than $1 million.

Glenn Langford was arrested on Wednesday after allegedly flooding the Brisbane Masonic Memorial Centre and setting off the fire alarms.
The 51-year-old faced charges at the Brisbane Arrest Court on Thursday and was granted bail.
But he said his intentions were initially well-meaning and the night had got out of hand after downing a bottle of Johnny Walker whisky, 7 News reports.
The court was told he had been meaning to hand out cheeseburgers to the homeless.
Food was left scattered on the floor of the grand hall of the heritage-listed temple in Brisbane’s CBD, which features one of the biggest organs in Queensland.
It is feared the organ, installed in the 1930s, may be too damaged to be repaired despite it being insured for $1 million.

Mr Langford is charged with allegedly damaging a number of organ pipes and destroying part of a decorative wall.

He was also discovered naked along with clothes, a remote controlled police car and toy gun.
The magistrate heard from Mr Langford’s lawyer who explained he had last week lost his job and was getting over the breakdown of a 16-year relationship.

He was granted bail on the condition that he stayed more than 100 metres away from the centre in Ann Street.
‘Things just got a little loose, I was out of it,’ Mr Langford told 7 News.
He apologised to ‘all the righteous Freemasons everywhere’.

‘I did have a lot of cheeseburgers to give to the homeless. I’m going to see a shrink and don’t drink,’ he added. 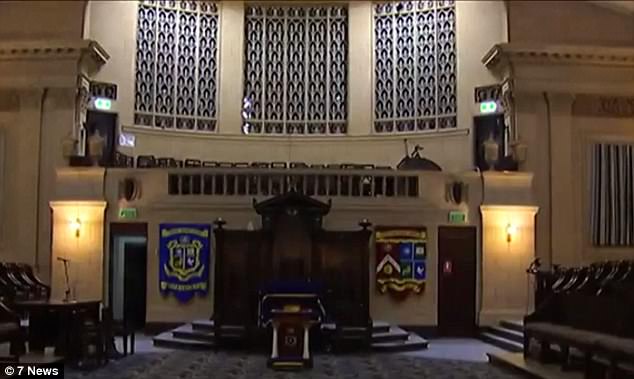 The Grand Lodge was very quick to point out that Langford is NOT a current Freemason in good standing. The question certainly arises as to whether he is a madman or a fool. But I frankly question the sanity of a judge granting him bail and letting him walk out of the courtroom on Friday. 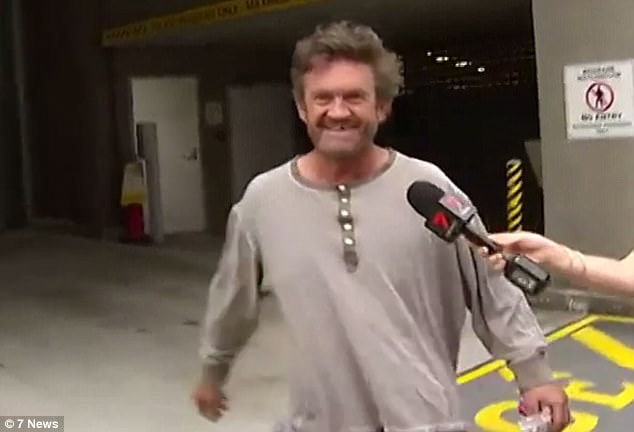 As downright bizarre as this story is, the damage to the irreplaceable pipe organ and the temple building is nothing to laugh about. The Brisbane Masonic Memorial Centre is home to what is reportedly one of the largest pipe organs in Queensland, Australia. Apparently, in addition to busting up the decorative grating around it and destroying several organ pipes, he also managed to cause a major flood in the building before his drunken antics were done. 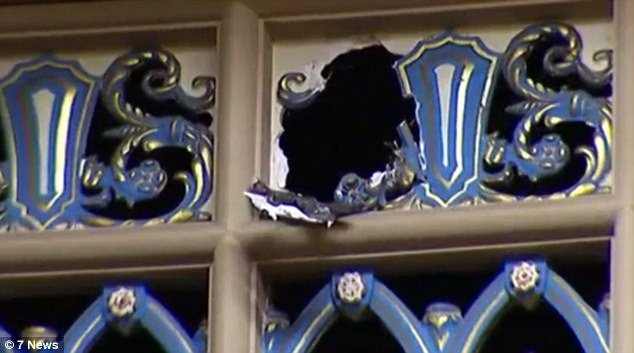 The Brisbane Masonic Memorial Centre is a magnificent building, and more information can be found on their website HERE. Let’s hope the damage isn’t as catastrophic as the Centre’s caretaker reportedly first perceived it to be. 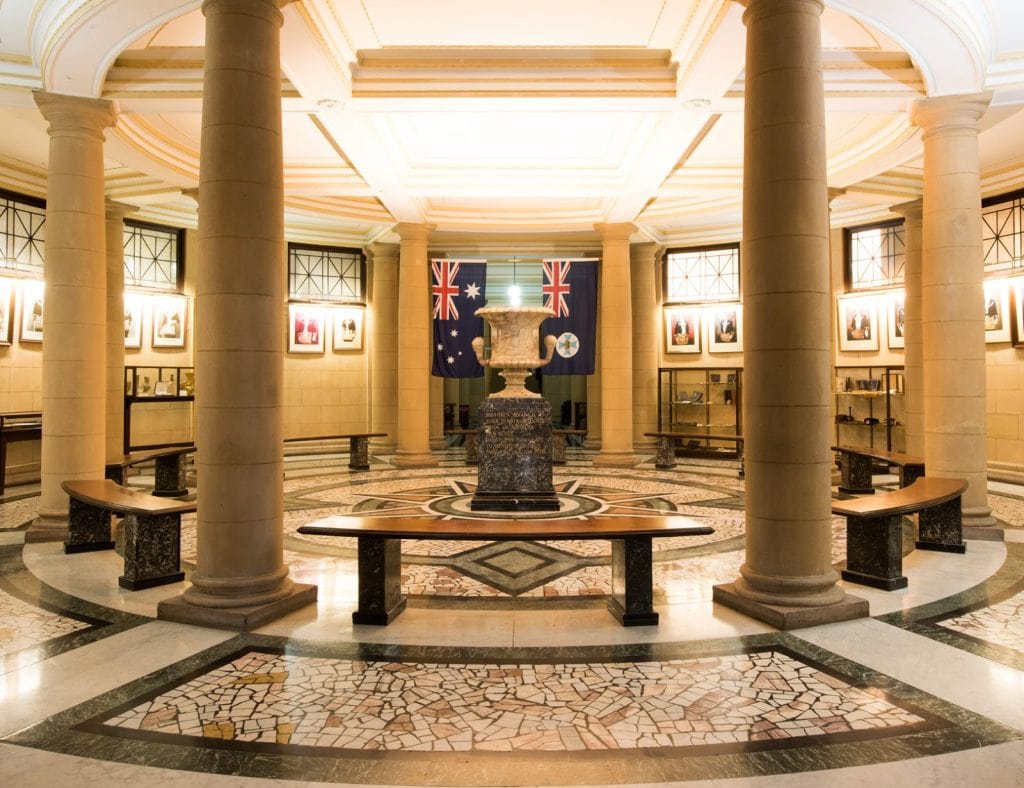 Well, as usual, the press never actually speaks to any Freemasons who might know something about the stories that affect them. It seems that all of the press accounts contained the same erroneous information about the extent of the damage to the Centre and the organ.

This morning, I received this message from a Brother in Queensland who really does know about it:
“The caretaker was not spoken to by the reporter, she made that up. The Organ is entirely repairable and initial estimates from the organ builder are around $20K. [Langford] did bend and rip out pipes and throw them at police while he was barricaded in the pipes loft – that is what broke the bits off the plaster screen – which is going to be the hard part to repair. The toys and his clothes were all in the middle of the Grand Hall, nowhere near the organ loft where he ran to try to escape being arrested…”