The Lodge Is Not A Male Safe Space 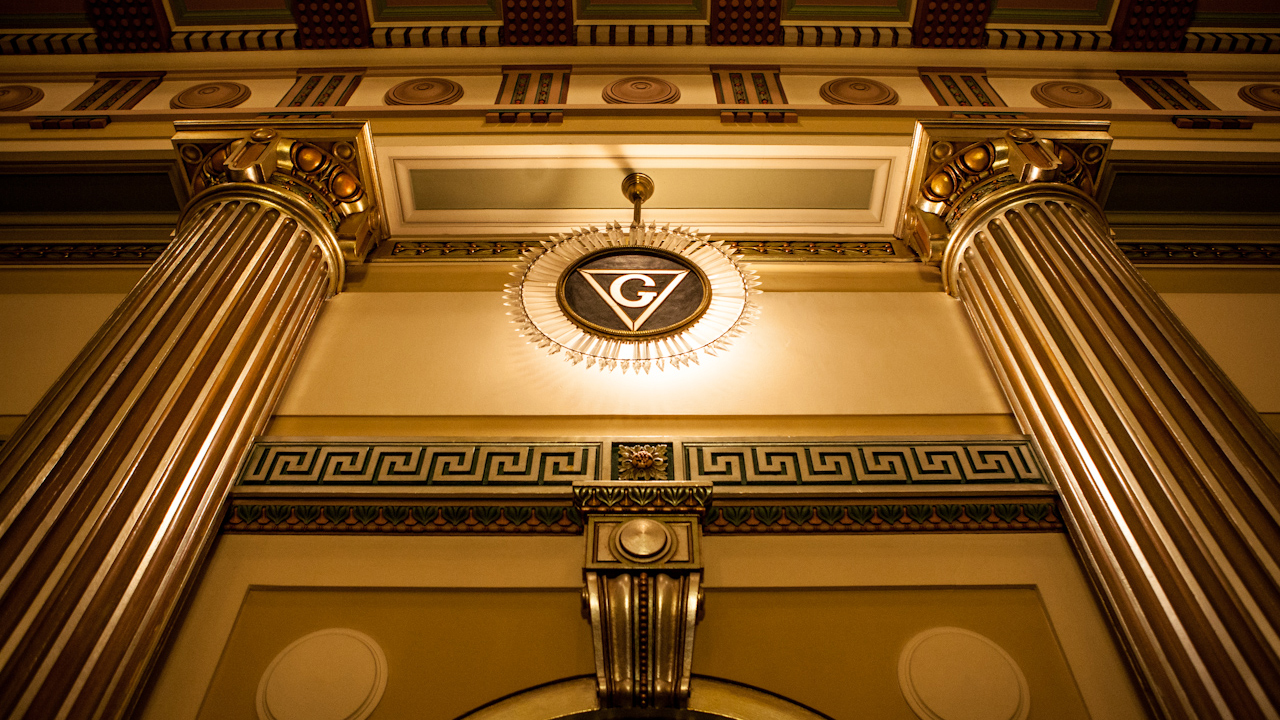 I received a lot of comments on my last article. Regardless of your opinion on it, I feel like I made a lot of my brethren think about our future as an organization. One of my main goals when I write is to try to educate my brethren, and to make them think There seemed to be an overwhelming commonality in many of the replies to my previous article. That common thread is the notion that a Masonic Lodge should be a Male Safe Space. I believe that this idea is not only wrong but dangerous.

You’ve probably been hearing or reading about Safe Spaces. To be honest, it was a foreign concept to me until I started working for a State University roughly two and a half years ago. For those of you unfamiliar with the term, let me define it for you. A Safe Space is a designated area (usually in an educational setting) where a particular person or racial, ethnic, sexual or ideological group can feel safe by banning those outside of their group. In this space, they feel that they will not be exposed to discrimination, criticism, harassment, or any other emotional or physical harm.

A Masonic Lodge limits its membership to men, and requires its members to believe in a supreme being. It is also historically, a place where men could discuss the radical ideas of their time without fear of reprisals. Due to these characteristics, I guess a Masonic Lodge could be called a Safe Space. However, I think you’ll agree that we ultimately are not a Safe Space by definition. We accept men of all backgrounds, races and religions and embrace them as our brothers. This isn’t a negative thing, but in terms of defining the Lodge as a safe space, it goes against the definition laid out above. In fact, I’d argue that we are way more inclusive of an organization due to this.

In a lot of respects, by claiming we’re a safe space, we are limiting our organization. In a safe space, you surround yourself with people that have similar opinions to your own. There is little or no diversity. There is not room for different ideologies. Is this what you want from your Masonic Lodge? It’s not what I want. I’ve seen firsthand how safe spaces are removing the ability to have a dissenting opinion, and limiting or removing education all together. A major part of education is the ability to dissect an opinion, or idea from all possible angles, and to have a healthy discourse or debate about the pros and cons of said opinion or idea.

One of our main goals is to recruit good men who want to improve themselves. This is why we must stress Masonic education. We need to be able to learn new ideas regarding Masonry, and to be able to discuss and debate them. If we act as a safe space for men, then we end up stifling this. We would only allow other members who have similarities in their background, and we would all agree on certain ideologies. There would be no need for education. In my opinion, not having Masonic education is what is dangerous about having a Safe Space. A major part of our Masonic Education is informal. It occurs when you meet a brother from a different background, race or religion. While learning about them, you educate yourself about their path to Masonry, and you bond over your commonalities in the craft. Doesn’t eliminating this opportunity due to having a safe space mentality go against our very essence as an organization?

Because of our ability to bond over our common experiences, is it possible that we are a support group? The definition of a support group is: A group of people with common experiences or concerns who provide each other with encouragement, comfort and advice. Within the lodge, we all have the common experience of our degrees and obligations. We hold our self-improvement as paramount to improving the world. It’s our sacred duty to turn the rough ashlar of our inner selves into a perfect one. When we join a lodge, we meet with other men who have the same goal. Once again, these men might have a different background, race or religion. During our meetings, degrees, educational seminars, and community events, we are able to provide each other with encouragement, comfort each other during times of distress, and advise each other. However, there is a major difference between the Masonic Lodge and a support group.

In most support group models, it is imperative that all members share how each person’s life is going. There is then a discussion between the peers in the group regarding each person’s issues and support is given. In the Masonic Lodge, there is no imperative to do this. If a member has an issue he might approach some other members of the lodge that he’s comfortable with, but on a whole this information is not privy to every member of the lodge. It’s up to each individual to decide to whether or not to share what’s going on with their life. It’s not required. I would then argue, that we are not a support group either.

So where does that leave the Masonic Lodge? It is not a safe space by definition. It is also not a support group by definition. I think its best summarized by something that I heard repeated by the many brethren who took time out of their schedules to help in my degrees. You might have heard something similar. It’s simply put as this: You get out of Masonry what you put into it. I would add a caveat to this: The Masonic Lodge is what you make it. If you want it to be safe space, then make it a safe space. If you need it to be a support group, then make it a support group. If you want it to be a place of education, then make it a place of education. If you want to make it a place to hone your memorization skills, then make it a place where you can do that by getting involved in learning ritual. Engage with your brothers and turn your lodge into something that you all can agree on. Challenge your brothers to be better, and help make yourself better in the process. Just make it into something!

By WB Darin A. Lahners: He is the Worshipful Master of St. Joseph Lodge No.970 in St. Joseph and a plural member of Ogden Lodge No. 754 (IL), and Homer Lodge No. 199 (IL). He’s a member of the Scottish Rite Valley of Danville, a charter member of the new Illinois Royal Arch Chapter, Admiration Chapter U.D. and is the current Secretary of the Illini High Twelve Club No. 768 in Champaign – Urbana (IL). He is also a member of the Eastern Illinois Council No. 356 Allied Masonic Degrees. When he’s not busy enjoying Masonic fellowship, Darin spends his time as a DM for his children’s D&D campaign, reading, golfing, watching movies and listening to music. You can reach him by email at darin.lahners@gmail.com.

1 thought on “The Lodge Is Not A Male Safe Space”