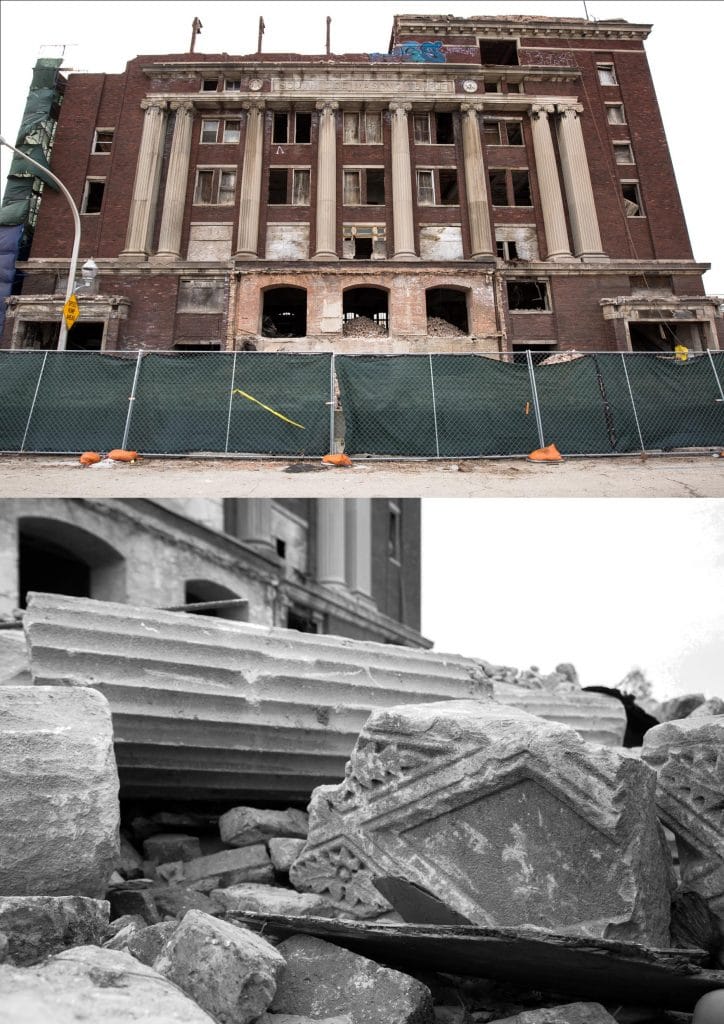 I finally made time to edit more images of chicago’s south side masonic temple (1921) demolition. the six-story structural steel and reinforced concrete frame structure with red face brick and carved bedford limestone facade was designed by chicago architect clarence hatzfeld at a cost of $300,000.

I was surprised to run across surviving ornamental cast plaster (some sections retaining original polychrome finish) found throughout the building. I have documented all of it before its inevitable destruction. I’m hopeful that the limestone rondels, name plaque, three-sided capitals, and cornerstone date plaque are saved. with a crane and high-reach excavator parked on the site, it’s entirely possible to save these elements. 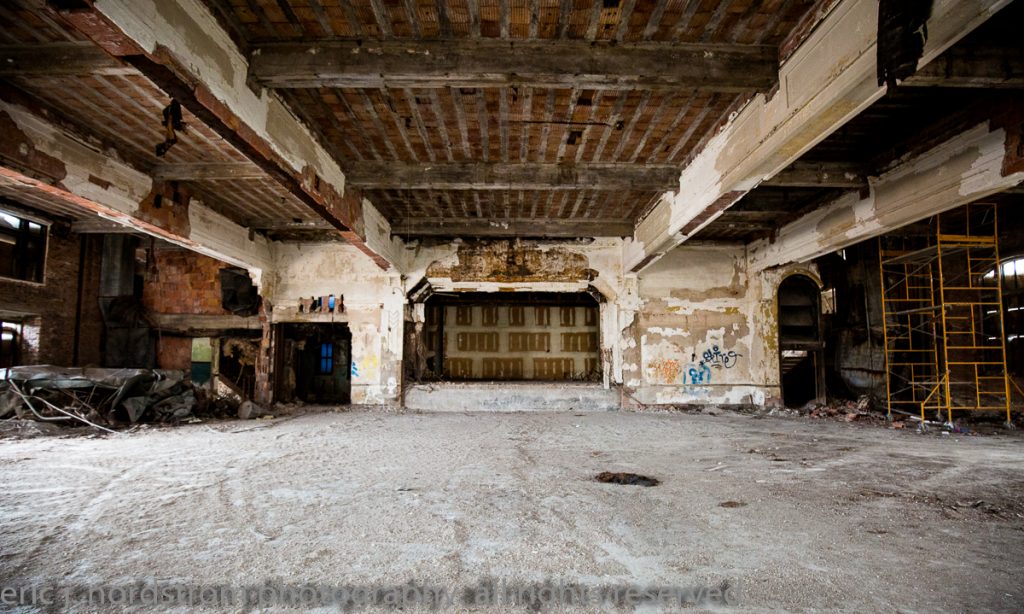 Its hard to accept this building has stood vacant for decades with bricks falling off the facade and standing water in the basement when the former grandeur of this building is considered. When ground was broken in May of 1920 the plans of Hatzfeld included a ballroom on the ground floor with raised loggias and a solarium, three lodge halls, and a top floor banquet hall that provided panoramic views for diners. 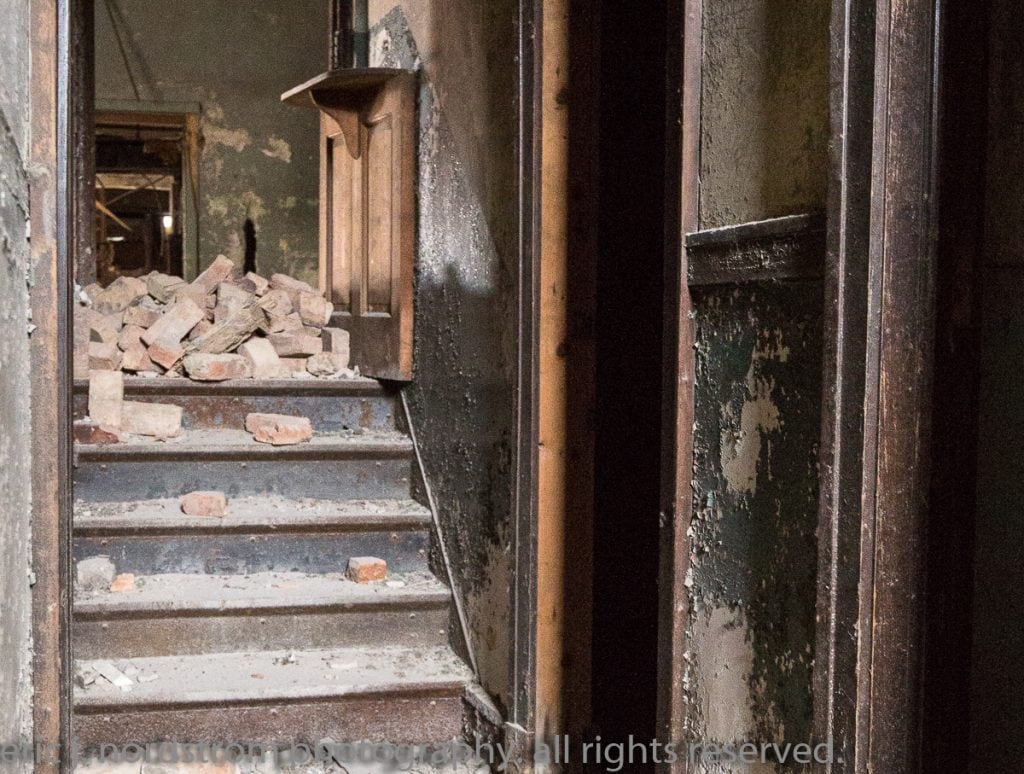 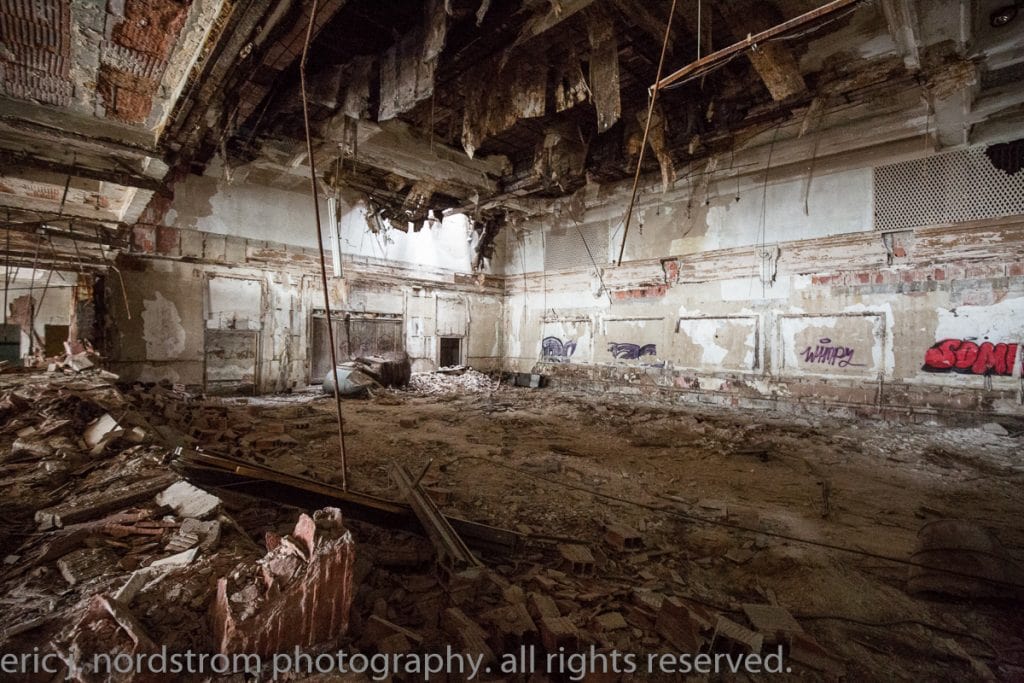 Both Indiana and Illinois companies contributed services to the completion of this building as follows:

When the building was completed in 1921 it was owned by no less than half a dozen Masonic bodies. 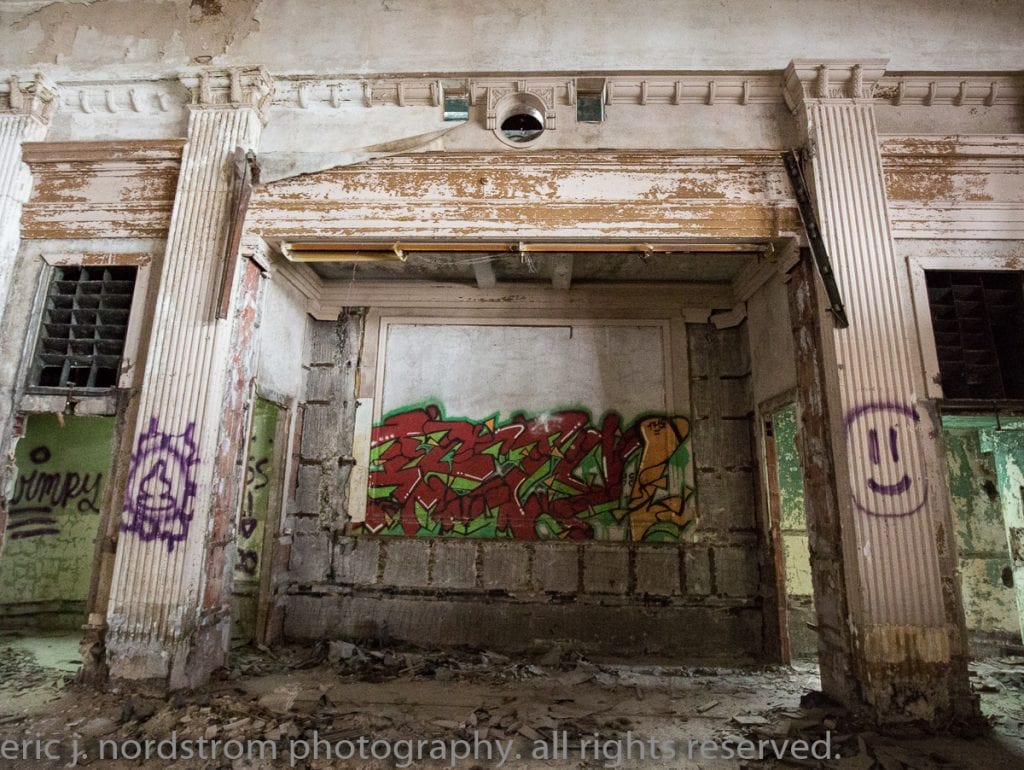 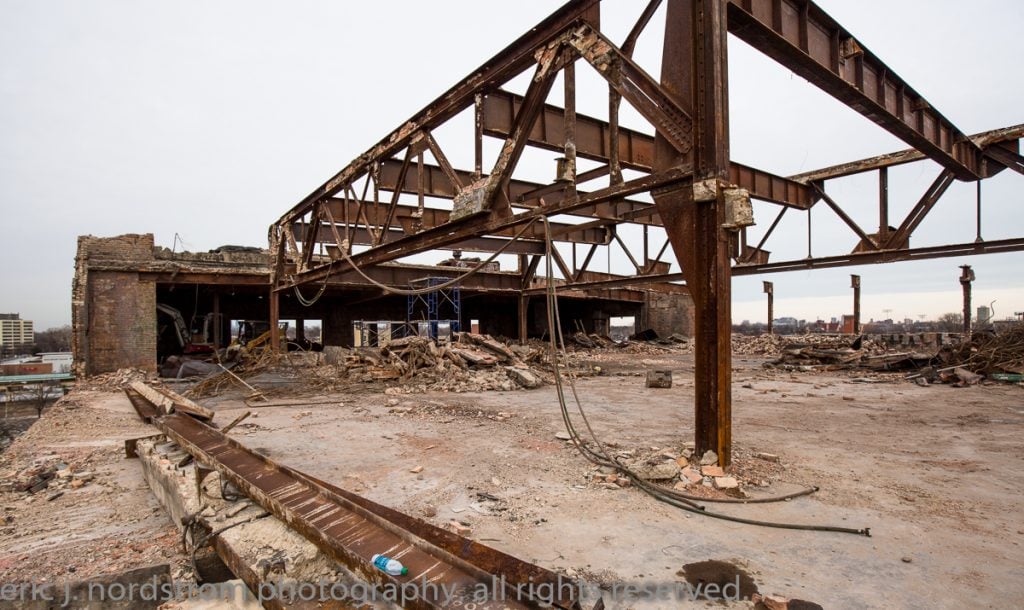 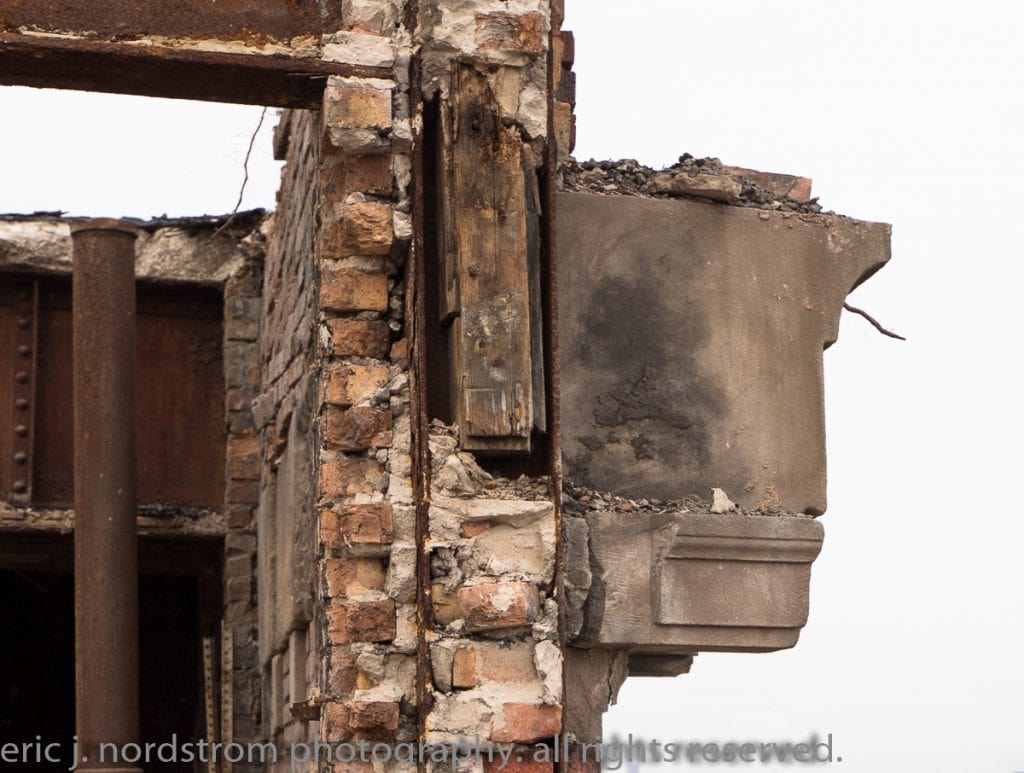 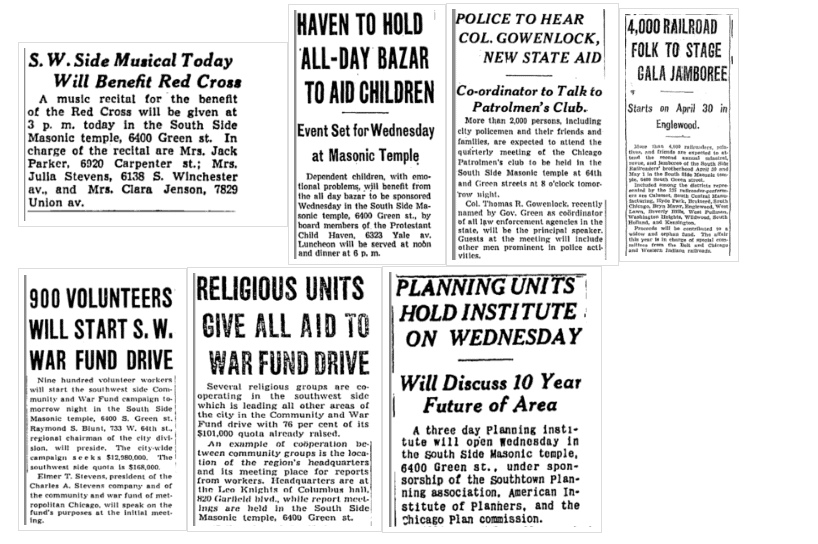 Freemasonry membership peaked in 1959 but sometime in the next five odd years the masons vacated the building and in July of 1965 the building assumed the new identity of the “Englewood urban progress center” when the center moved into the former Masonic temple. 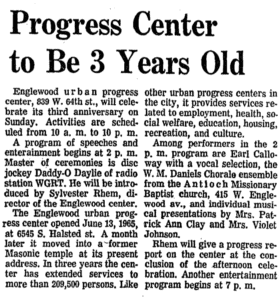 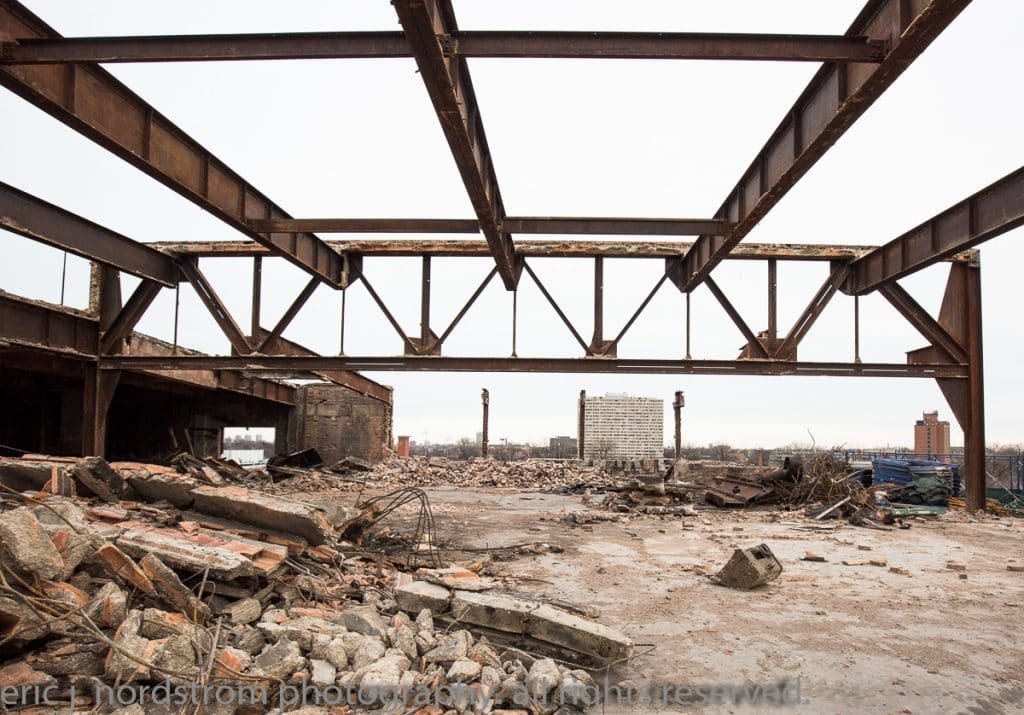 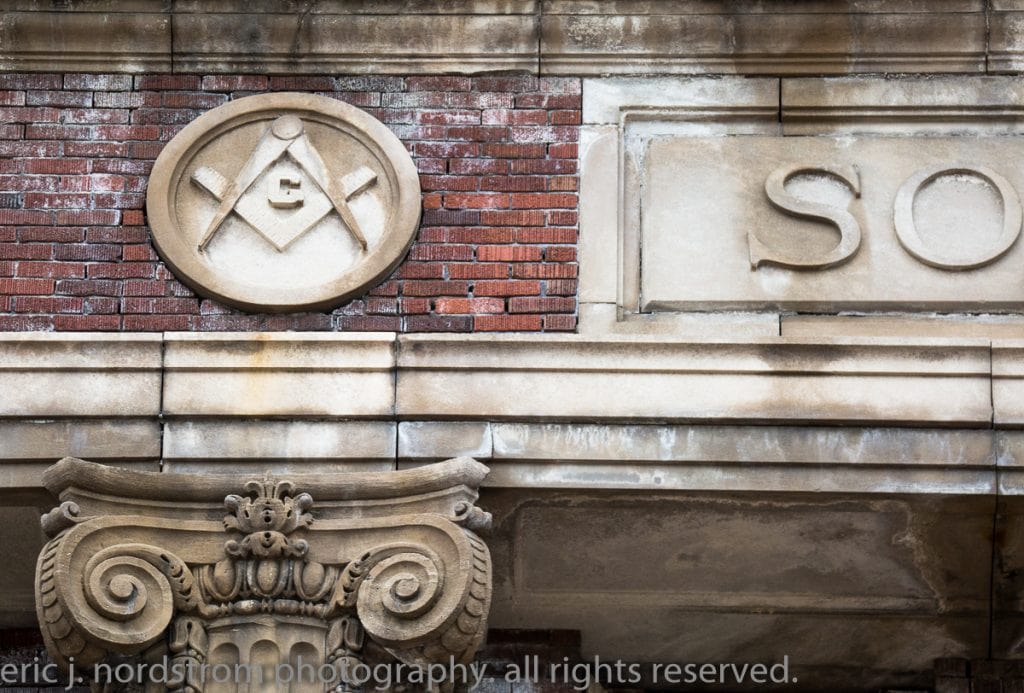 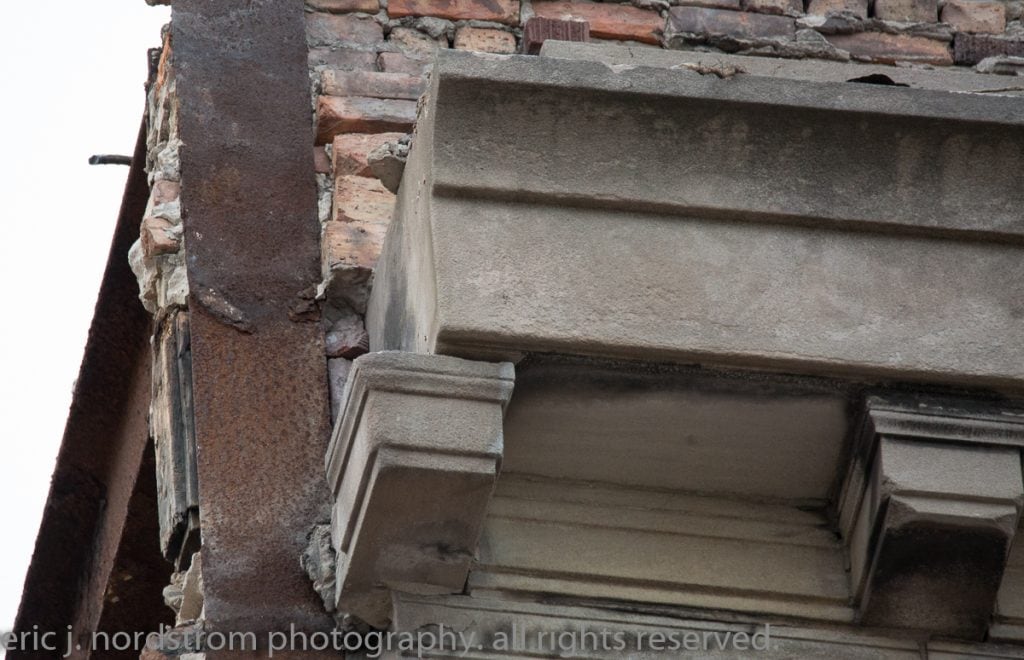 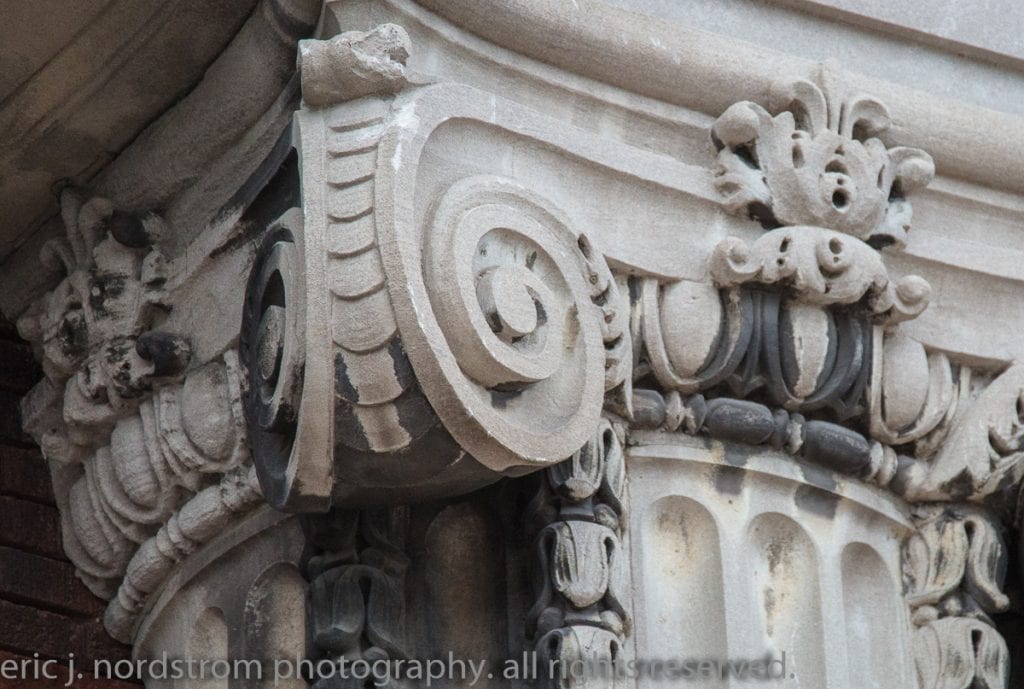 The center engaged in community outreach services related to employment, health, social wealthfare, education, housing, recreation, and culture. it hosted concerts and recitals, displayed local artwork, offered immunizations, and was part of a network of 12 community service centers throughout the city that provided services to more than a million people a year as of 1976. 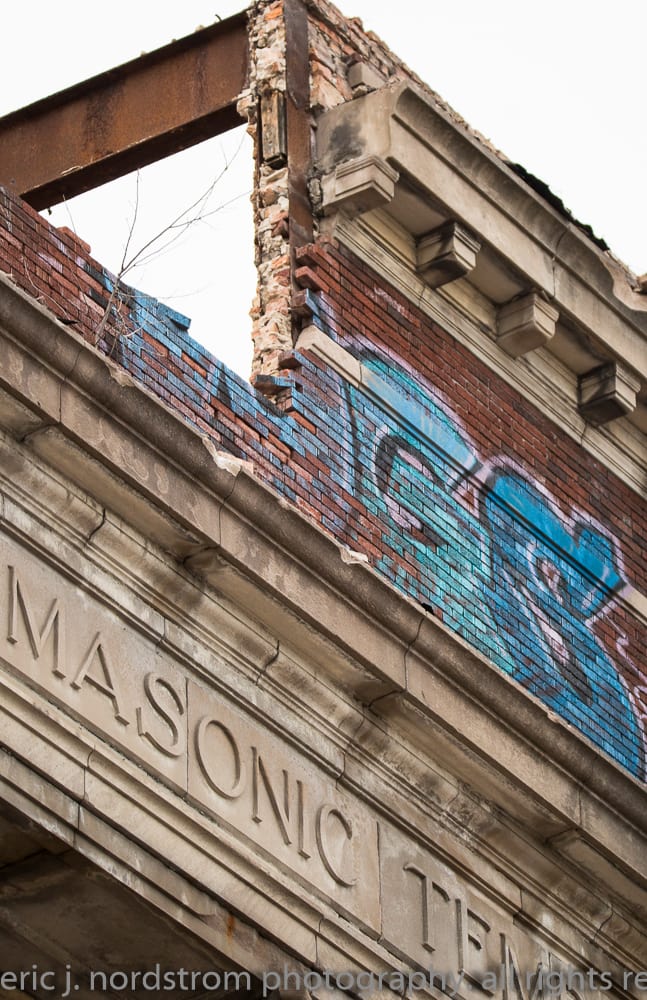 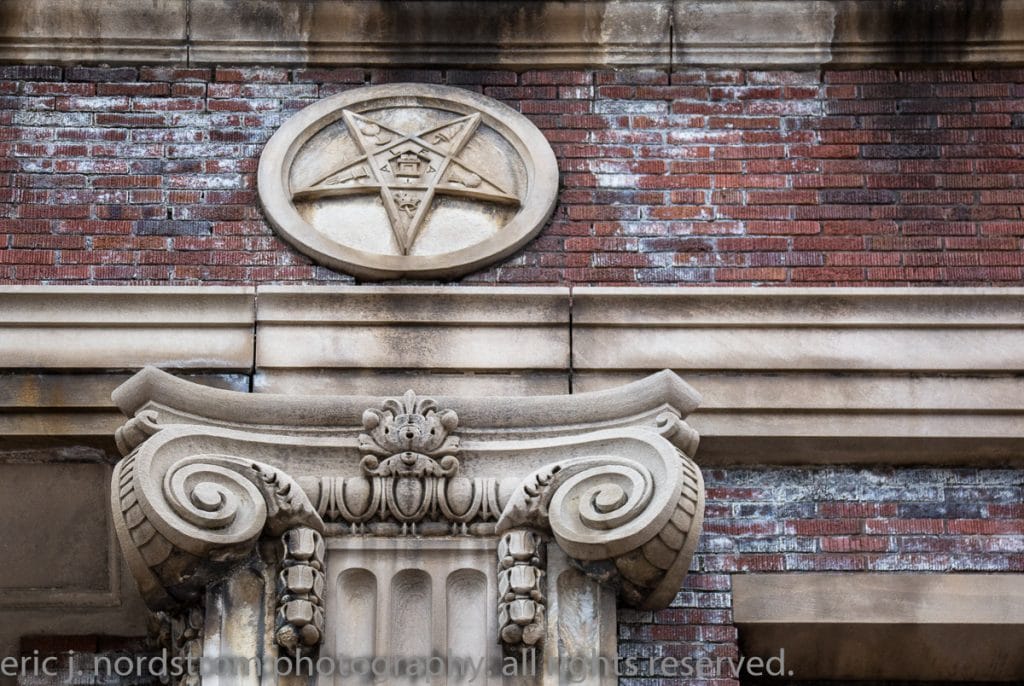 Today there are 6 community service centers and the englewood center has moved to 79th street. while the underlying cause for this reduction in services and departure from the building is unknown, its likely the high cost of maintenance of the aging building was related to the decision. the city of chicago still owns the remaining building and property today. 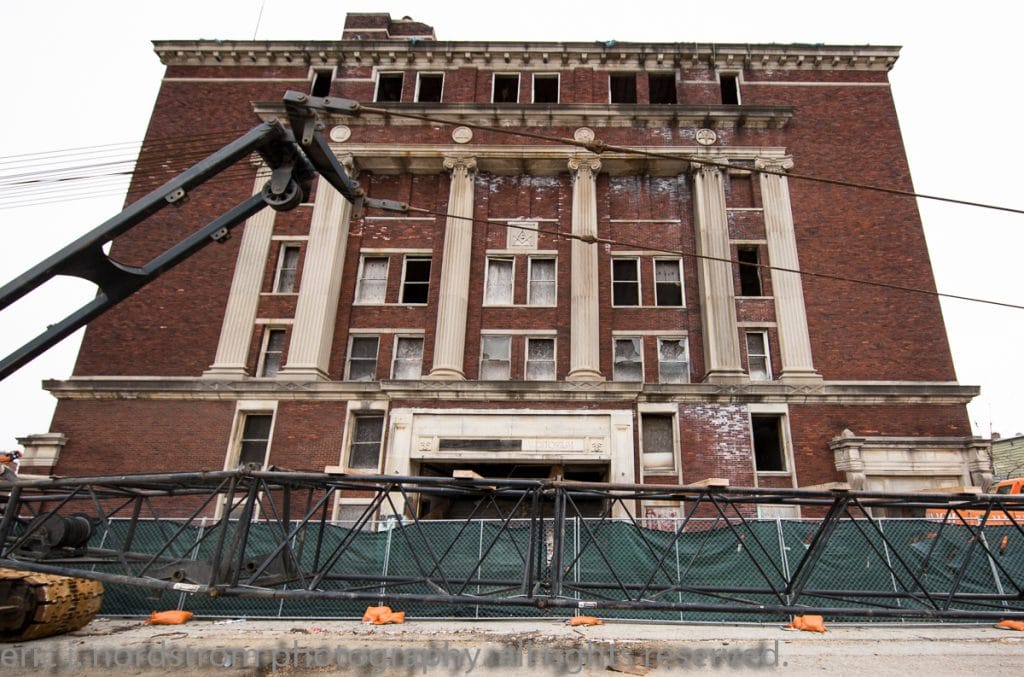 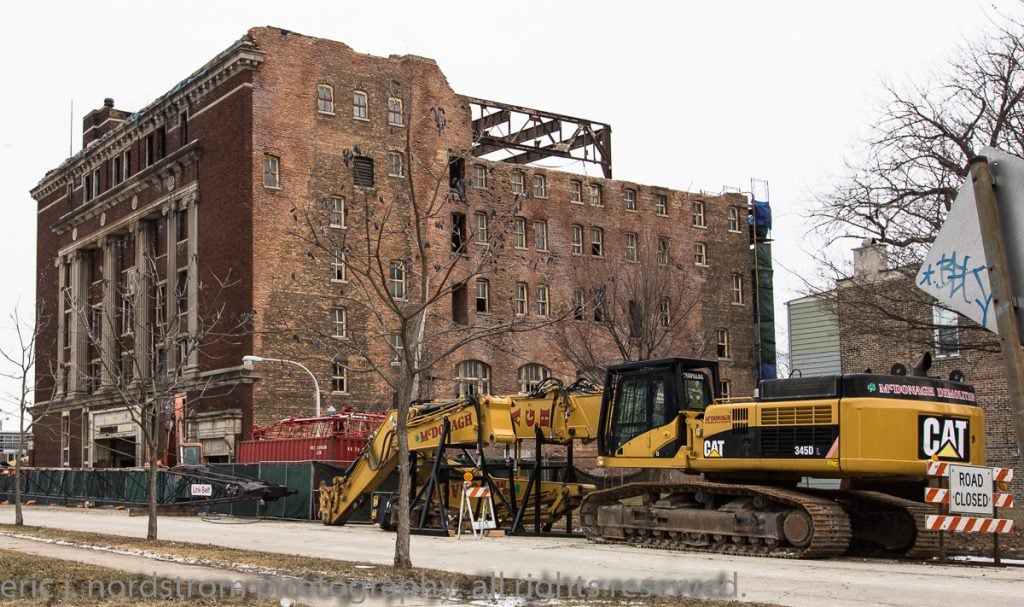 Please continue to part 3 on the south side masonic temple in this eight-part series.