While it is undoubtedly a badge of honor to be welcomed into the fraternity, Freemasonry is not about the self. It is about something bigger than one’s individual journey through life. It’s about how we connect with one another and make contributions to ensure the world becomes a better place.

The teachings and rituals within Freemasonry are designed to enable brothers to learn vital lessons that encourage them to become better and more rounded people, while making positive contributions to their families and wider communities.

But what does becoming a Freemason say about the individual? Why does an initiate inspire to join the craft and learn life lessons from time immemorial? This post examines how Freemasonry is about much more than the self, and how men use the brotherhood to become better people.

What does Freemasonry teach us about interconnectedness?

We need only to look at the core, entrenched values system of Freemasonry to learn that joining the craft is not about the self. We know that the four core values of Masonry are integrity, friendship, respect, and charity.

While living life according to these values has undeniable personal benefit, they are intrinsically articulated to encourage brothers to serve others. Most crucially, through brotherly love, Masons are able to connect to others around them and work harmoniously to achieve better outcomes for their communities.

Such positive acts exist in many forms, ranging from helping an elderly neighbor with daily tasks, to organizing a fundraising event that raises thousands of dollars for charity. Masons understand that their strength comes from their interconnectedness, and the shared values of the fraternity enable brothers to connect in various ways.

Worldwide, there are approximately six million Freemasons. The craft is popular across the world, particularly in the US and UK, where members have adapted many of the traditional aspects of the three degrees of the blue lodge and increased membership by appealing to a diverse membership base.

Masons connect as a result of a shared interest in the craft, but also because of their roles and responsibilities as custodians of rituals and ceremonies that have survived for generations. To some extent, this is where much of the secrecy of the fraternity originates, as Masons are protective of the craft to ensure it is preserved for future generations.

How do Masons support one another?

Freemasonry as a structure has no distinct hierarchy. As we know, within lodges, brothers are separated by degree only, and this reflects their progress through the lessons of Freemasonry as opposed to any other factor.

The fraternity is structured in such a way to be inclusive and to ensure equality wherever possible. The degrees exist to offer Masons progression through the craft and don’t serve any type of hierarchical purpose.

As such, brothers seek to support one another in various ways. Within lodges, brothers are both teachers and students, as each member offers a unique perspective on the lessons taught within the craft. This inclusive learning environment stimulates considered debate and allows Masons to explore the history of their craft.

What’s more, brothers also support one another socially and professionally. Because the lodge is attended by brothers of varying social standing and from different professions, it becomes like a melting pot of life skills and experience.

Within the lodge, brothers rely on one another for business connections and relationships, but also for attendance at social functions and events. Although many of the events will be to further the objectives of Freemasonry, brothers also meet socially for various other reasons, and the friendship and bonds developed within the lodge are often lifelong.

How are brothers taught about compassion?

Compassion and empathy are two key strands running through the very fabric of Freemasonry. From the outside, this may not be apparent at first, but to all brothers, it’s common knowledge that trying to better understand the lives of others and showing kindness and compassion to others is of central importance to the craft.

Through the allegories and other teaching methods of the varying degrees of the craft, brothers learn the importance of supporting one another to live by exceedingly high moral values and carry themselves with great esteem.

That being said, brothers learn the importance of caring and supporting those that cannot fully support themselves, which is where charity plays such a vital role in modern-day Freemasonry.

We are all capable of charitable acts in everyday life, and Masons are encouraged to practice charity wherever possible. In the UK, for example, Freemasonry is one of the largest contributors to charity, and in 2019 alone, Masons contributed an incredible £42 million to various causes.

The same is true in the US, too. If we look at The Shriners, for example, the extent of their charitable giving is quite extraordinary. More than 20 Shrine hospitals provide free and affordable health care to needy children, and the charity controls approximately $9billion in assets amassed over 87 years.

Through these incredibly generous acts of charitable giving, brothers learn the value of compassion and empathy, which then informs their practice on a daily basis.

Conclusion: Masonry is more important than the self

As has been explored here, Freemasonry is much more important than the self, and the core values of the craft enable brothers to practice compassion and empathy to become better men and to contribute to a more productive and connected world.

From the outside, it would be fair to say that Masonry is often misunderstood. If only people could fully appreciate the extent to which brothers go to show care and affection for those around them, then it’s likely the recognition of the fraternity would be greatly improved. 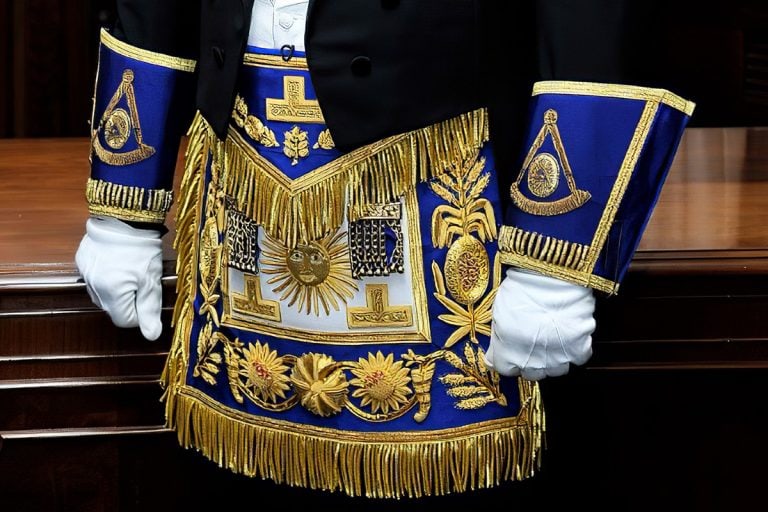 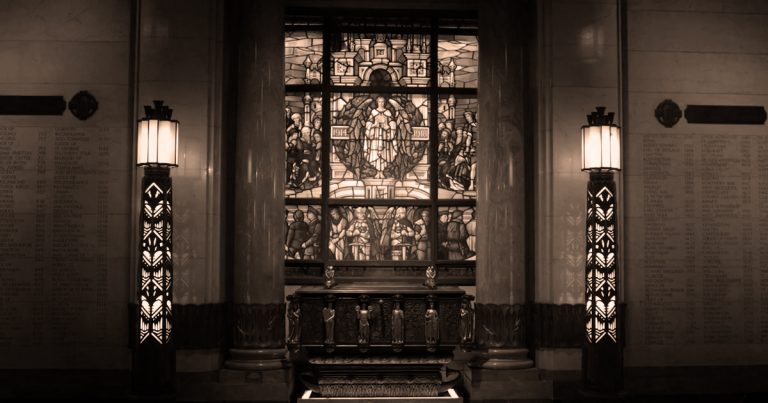 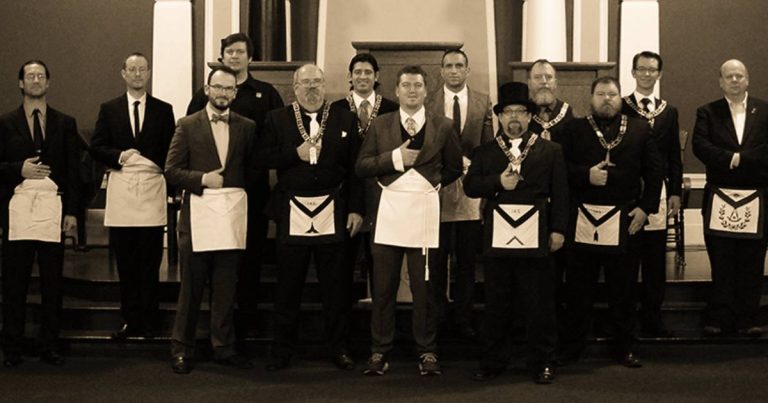 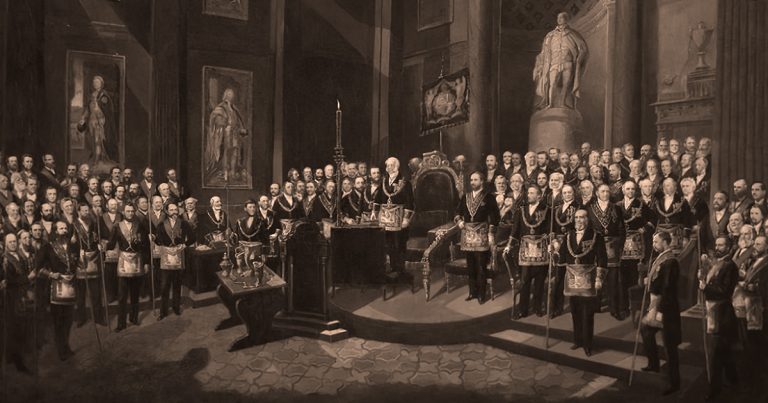 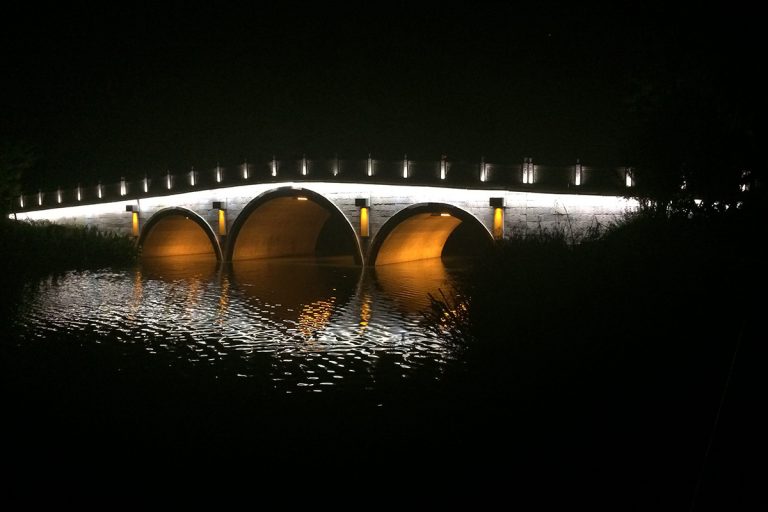 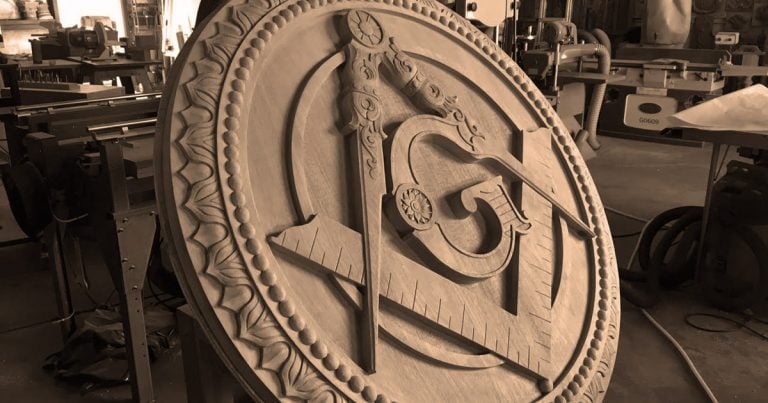