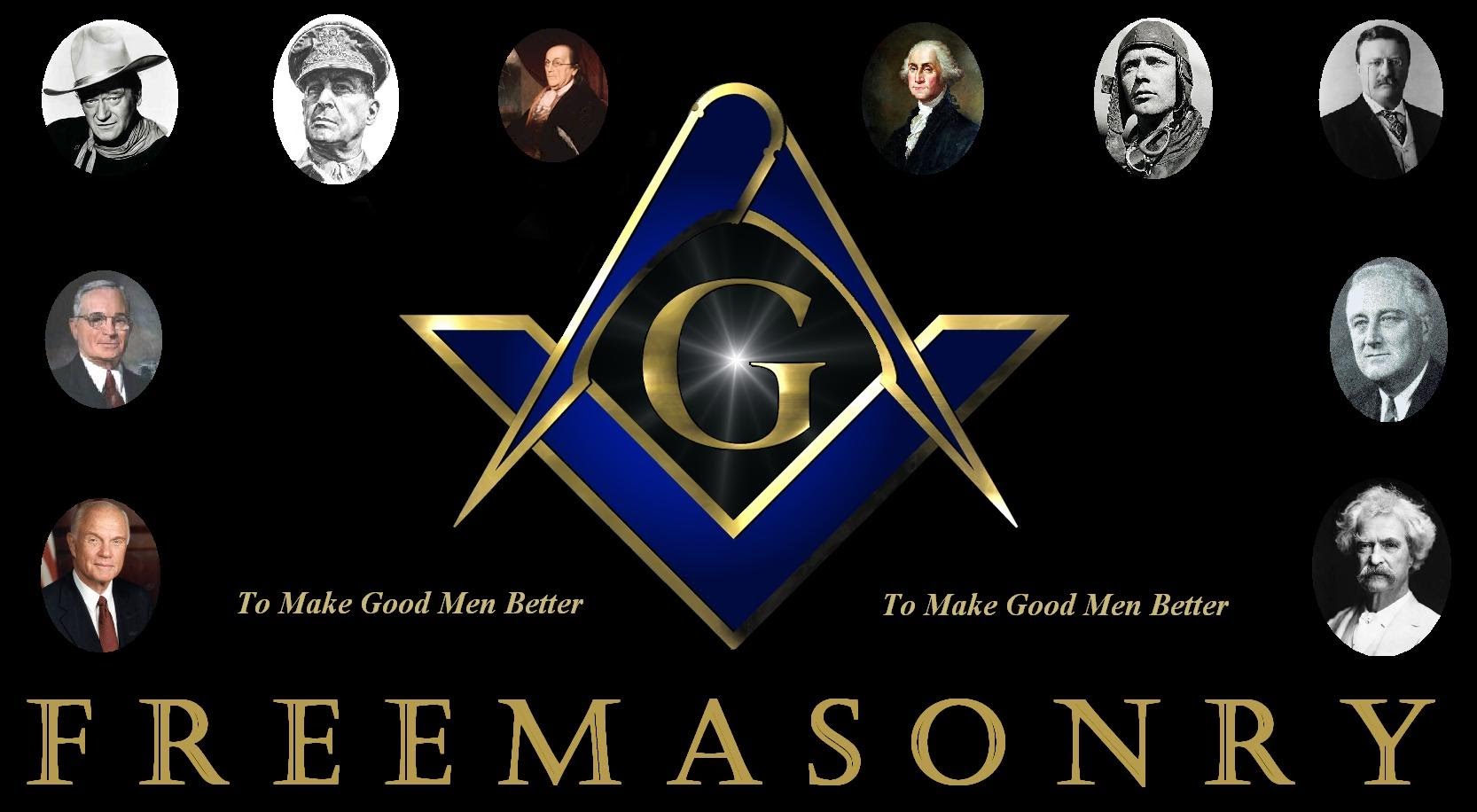 When somebody tells you a story, as long as that story lasts, you’re caught in this sort of timeless moment. Michael Paterniti

One of the greatest strengths of our fraternity is the timeless traditions that are passed from one generation to the next. Our ritual work is at the heart of this tradition. If it was possible to go back in time, you could enter any lodge in America over the past 200 years, be able to watch or participate in a degree and the words would generally be the same.

These timeless traditions came to mind as I attended a third degree at Sidney Lodge No. 347 in Sidney, Illinois. This lodge isn’t far from where I live, but for whatever reason, I have seldom attended any functions there. Sidney lodge was charted in 1860 and is still going strong. They have five new brothers coming through the degrees at the current time and are working hard to improve their lodge.

The lodge is located in heart of downtown Sidney, which has about a 2-block business district. At one time the Odd Fellows and the Knights of Pythias also had lodges in town, but it is the Freemasons that have survived and thrived in Sidney.

Sitting in that lodge room that night, I looked at the old Past Master pictures hanging on the wall and thought these men went through the exact same degree work that the brother was about to have conferred upon him.

The degree work that night was excellent. A new brother Master Mason was raised and Sidney lodge had its newest member, just like the degree night 158 years ago.

The next time you are attending a degree or stated meeting, take a minute and think about all the men who have passed that way before you and know that you are sharing the same experiences they did. You now share in the obligation of helping carry that tradition into the future for men who will petition to become Freemasons that may not have even been born yet.

As a Freemason you are carrying on these timeless traditions.