The Shriners is a Masonic society that was founded in 1870 in New York City. It was formerly known as the Ancient Arabic Order of the Nobles of the Mystic Shrine, and bases its membership on the simple principles of fun and fellowship.

While you might have heard of the Shriners in passing, you may not know a great deal about this unique order of Freemasonry, as it is often misunderstood by brothers on the outside. Here are four things you probably didn’t know about the Shriners.

1. The group was founded by actor William Florence after attending a party in France.

In the late 1860s, actor William Florence was invited to a party in Marseille, France, that was hosted by an Arab diplomat. The diplomat invited members to form a secret society at the conclusion of the party, and it is thought that this inspired Florence to start the Shriners on his return to the US. The Middle Eastern theme developed in the initial temples in New York City was attributed to the fact that the host of the party in France was an Arab.

2. The Shriners have raised millions of dollars for charity.

Although priding themselves as a social society, the Shriners are well respected for their fundraising achievements. Their charitable arm, the Shriners Hospitals for Children, is a network of 22 healthcare facilities that were setup and are sponsored by the organization. These facilities seek to provide free or heavily subsidized healthcare to any child under the age of 18, regardless of their race or background.

3. They raise awareness of their work through localized parades.

Each Shriner temple is tasked with promoting a positive Shriner image to the community in which they operate. Central to this is the hosting of annual parades, where Shriners congregate and walk down local streets in their Shriner garb, while often traveling on lawn mower motor-powered cars. It can be a bizarre sight to the untrained eye, but it’s an important component of the Shriner identity.

4. The Shriners is not an Islamic organization.

It’s a common misconception amongst brothers that the Shriners is actually an Islamic organization. This is perhaps due to the fact that the temples are adorned with Middle Eastern décor, and the Shriners themselves were red fezzes that are most commonly worn in Morocco. However, the Shriners was founded in New York City and the 350,000 members come from a variety of backgrounds and practice different faiths. It’s no more an Islamic organization than the Scottish or York Rites of Freemasonry.

The Shriners attract a lot of attention within Masonic circles because of the fact that they are totally unique, and do things in their own style. It’s actually a fascinating organization when you dig a little deeper, and their interesting rituals and social orientation makes the Shriners an excellent option if you’re looking to join a Masonic order with a twist! 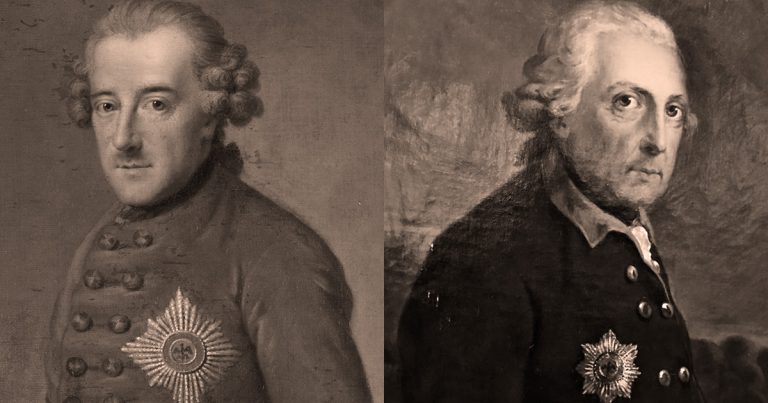 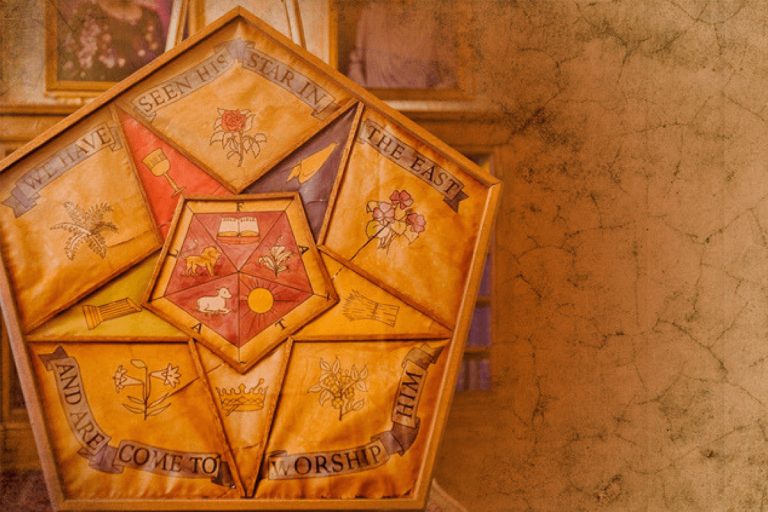 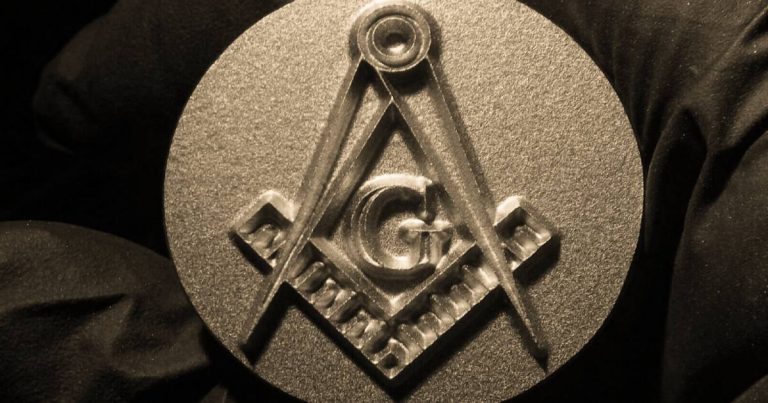 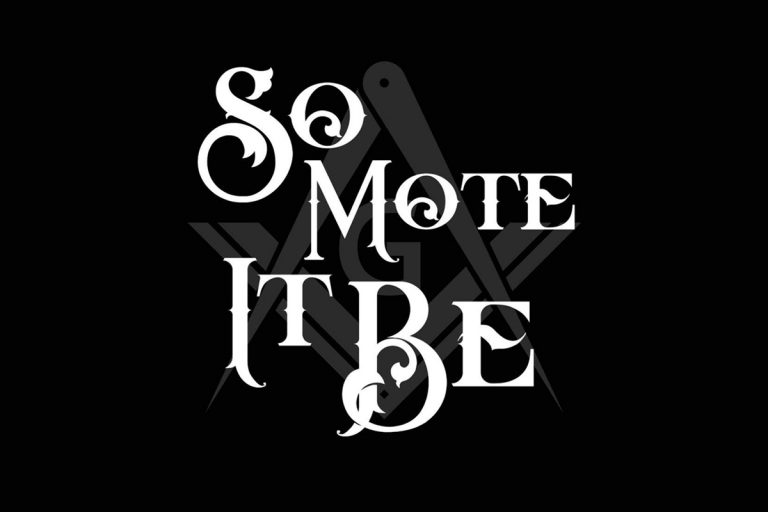 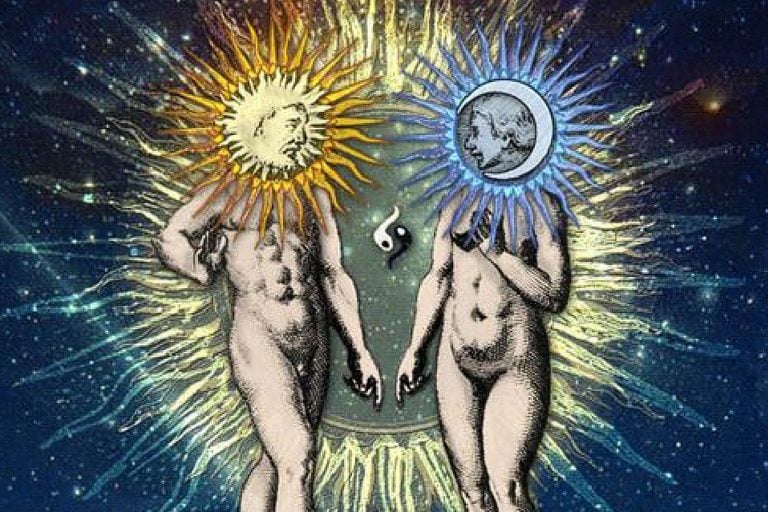 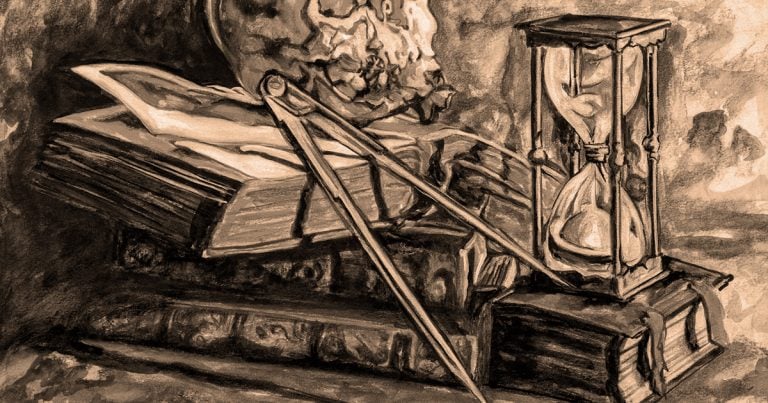