Freemasons are frequently asked, “What is it like to be a Freemason?” As a Freemason, you’re a Brother, Mentor, Friend, and Father, to mention a few of the many roles you play in the Masonic community. Freemasons are men of integrity who are committed to the fraternity’s key values of Brotherly Love, Relief, and Truth. Freemasons are defined by these three principles, which serve as the foundation of our fraternity. There are many other pillars of significance in the craft, but they are not the only ones.

Masons from all around the world meet in lodge rooms to perform rituals, enjoy companionship, and plan for the future. There are many similarities in the layout of lodge rooms, yet each one has its own personality. Masonic emblems like the Square and Compasses and other well-known ones are frequently on display at Masonic halls. The twin pillars, Jachin and Boaz, are commonly seen in lodge rooms around the United States. They’ve established themselves as important Masonic emblems, appearing not just in the lodge but also in Masonic artwork and construction.

The twin pillars used in Masonic ritual are drawn from old Hebrew and Biblical allegories, as are many other Masonic symbols. In the first book of his Antiquities of the Jews, Flavius Josephus, a Jewish historian, mentions the pillars. In this chapter, Josephus describes how Enoch used two pillars to guard Adam’s prophecy about the world being destroyed twice, once by fire and once by flood. To protect the knowledge from the fire and the water, Enoch erected a brick pillar, and a stone pillar, respectively. It is explicitly stated in Masonic ritual that pillars are used to preserve and protect information.

Later, two pillars appear in the Book of Numbers, guiding Moses and the Israelites across the desert into the promised land. A pillar of cloud appeared and directed the Israelites during the day, while a pillar of fire showed the path at night. Throughout the literature of the Abrahamic religions, pillars reflected the wisdom of man as it was revealed by the Great Architect.

Dedicated to the worship of their gods, the ancient Egyptians began building obelisks as early as 3150 BCE. Over time, they developed a close relationship with Ra, the solar god and the ancestor of all Egyptian gods. It was customary in Egypt to raise two obelisks in honor of the gods or pharaohs in order to maintain balance and harmony in the landscape. Few of these majestic pillars are still standing today, but the artistry required to build and erect these great buildings is truly impressive.

Masonic lodges are created as functional representations of the craft, and the lodge room is orientated like the Temple of King Solomon. In the Bible, Boaz and Jachin, two well-known pillars who guarded the Temple’s entrance, are mentioned. Hiram Abiff, a well-known mason and skillful builder, built these twin pillars as described in 1 Kings Chapters 6-7:

We get much of our symbolism and philosophy from the building of Solomon’s Temple in Freemasonry. It’s no surprise that Boaz and Jachin hold such a significant place in the Masonic teachings of the craft, given their major position guarding the temple.

Though Freemasonry does not employ real columns anymore, it is common to see them portrayed in Masonic lodges around the world. There are many different ways to arrange the pillars in American lodges; in England, they are commonly situated in front of the chair of the Worshipful Master. Candidates had to pass via the two pillars in the early American lodges since the Wardens sat to the west of them. In some lodges, the two pillars are located in the northwest corner near the candidate’s preparation room, whereas in others, they are located in the south near the Master’s chair. Regardless of where the columns are located, the significance of the two pillars in Masonic ritual, particularly in the Fellowcraft discourse, is constant.

It’s easy to be overwhelmed by awe when you consider the significance of pillars throughout history and in some of humanity’s most treasured writings. Throughout the ages, men have looked up at these columns and felt closer to the architect of the universe. Let’s all use these symbols to have a greater understanding of the Universe so that we can better live up to our Masonic ideals. “ 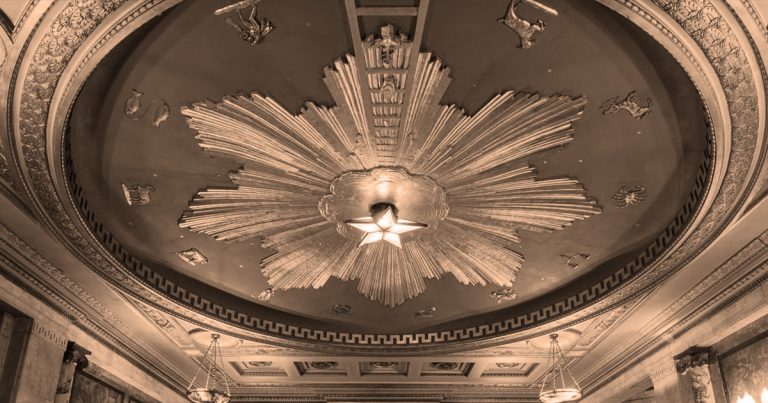 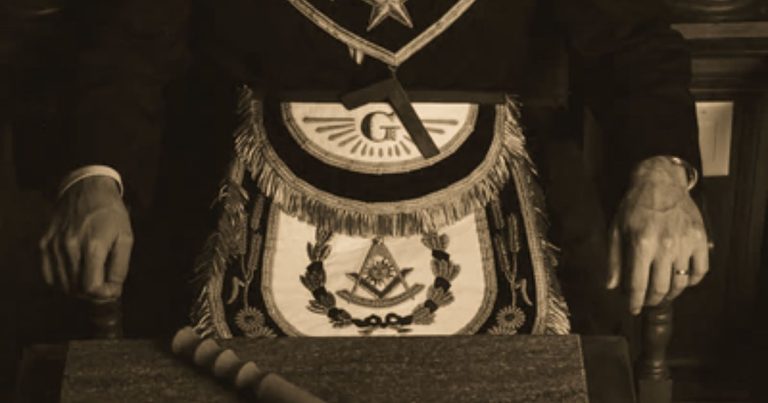 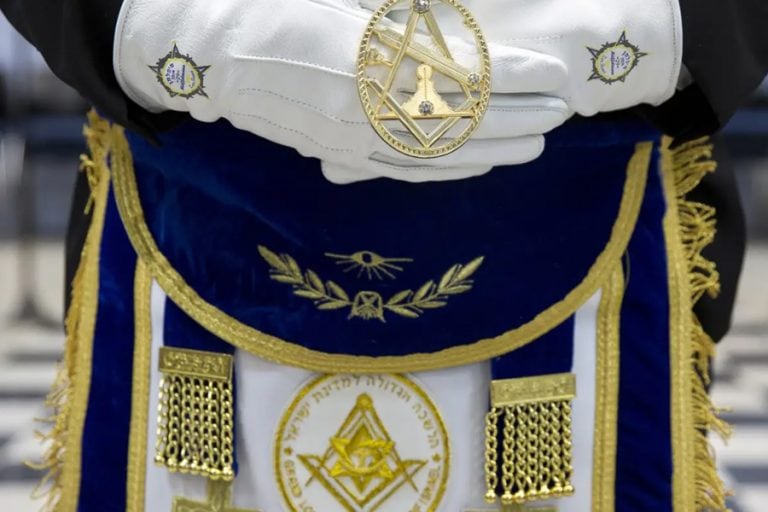 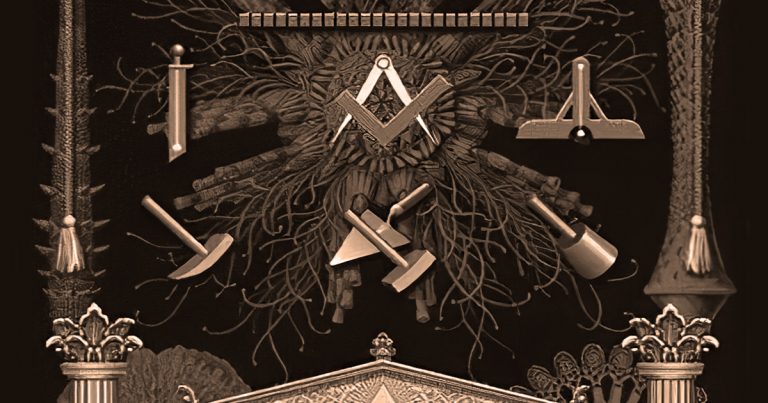 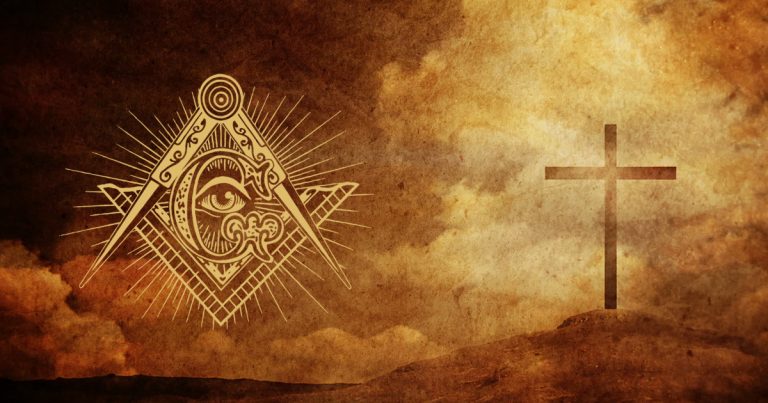 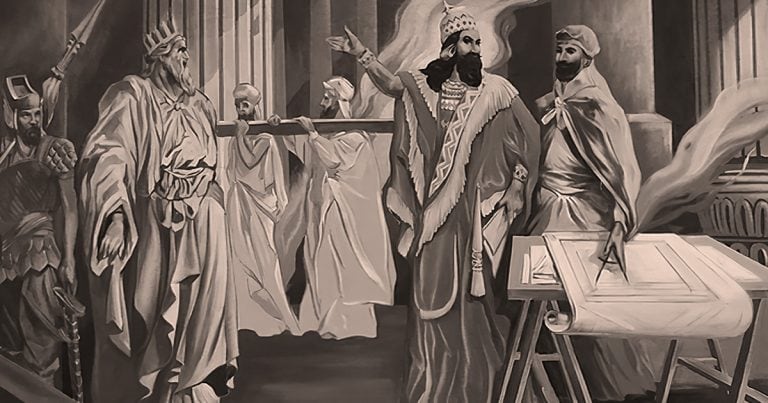