Masonic statues can be found throughout the United States, honoring Freemasonry and its members. Many of these statues are beautiful pieces of art, making them worth a visit for anyone interested in Masonic history. Here is a look at some of the more notable Masonic statues in the country.

Continue reading to learn about some of the most significant bronze statues honoring Freemasons throughout the United States.

Sculptor Donald De Lue depicted Brother George Washington on the South Lawn of the Indiana State House in this public art piece. An apron with Masonic emblems is depicted on the bronze figure of George Washington. Records show that another sculptor’s work, Bryant Baker’s, inspired De Lue. While Baker’s sculpture does not use the same Masonic symbolism as De Lue’s, it does show George Washington in a similar stance. As seen from the East, a little inscription on the base of the statue translates as:

My attachment to the Society of which we are members will dispose me to contribute my best endeavors to promote the honor and interests of the Craft – George Washington, Freemason 1753–1799

The Bond stands majestically outside the Masonic Museum and Library in Philadelphia, PA, overlooking City Hall. When men came together, they dreamed of creating an independent country where democracy would thrive. When Benjamin Franklin hands over Lafayette’s Masonic apron to President George Washington, it symbolizes their shared yearning for independence.

This monument tells a tale thanks to the work of sculptor James A. West. The work begins with Ben Franklin’s coat, which is etched with nine lines that represent the location in Paris where Franklin and his fellow ambassadors debated a government run by the people. The dream of freedom spoken by these individuals would have been deemed treasonous at that time. In the American War of Independence, Franklin’s diplomacy in France played a decisive role. Marquis de Lafayette presented a Masonic apron to George Washington, who was then the head of the Continental Army and the commander in chief. The artist noted the following when depicting this tale in bronze:

“I was commissioned to do a sculpture of prominent Masons to be placed in front of the Grand Lodge Masonic Library and Museum in Philadelphia Pennsylvania. I met with historians from the Library and we discussed astronauts, writers, sports figures, and world leaders. I wanted the sculpture to be an American story and possibly tie it to artifacts found in the Museum. Inside the museum, there’s a Masonic apron that was a gift from Lafayette to George Washington. Therefore, I thought about the story of three men – Benjamin Franklin, the diplomat who negotiated France’s involvement in the American Revolution; George Washington, the Commander-in-Chief of the Continental Army; and Lafayette, the French General. THE BOND is about that relationship and their individual involvement in the American Revolution. Also, while Benjamin Franklin was in Paris, he spent time at the Paris Masonic Lodge of the Nine Sisters with Jean Antoine Houdon the artist, and Voltaire the writer. They discussed having a country without a King or Monarch, but being ruled by the people in a democracy. At that time this was heresy. On the sculpture, inside the coat of Benjamin Franklin, I marked nine female lines representing the Lodge’s nine sisters – the classic muses presiding over the arts and sciences. The apron is presented in the sculpture represents THE BOND between the countries, the men, and their ideas. We the people. THE BOND.” – James A. West

Medical practitioner Dr. Warren played an important role in gathering Bostonian patriots at the beginning of the American Revolution. Despite his position as a General, he served as a private soldier in the Battle of Bunker Hill. He was slain as British troops attacked the place during this combat. Brother Warren became a member of Lodge St Andrews No. 81 while he was practicing medicine and surgery in Boston. In 1769, he was the Lodge’s Worshipful Master while Paul Revere served as Secretary. In the same year, John Hancock appointed Bro. Warren succeed him as Grand Master of the newly formed Provincial Grand Lodge of Massachusetts.

American Masonic statues offer an artistic glimpse into the history of Freemasonry and its influence on shaping our country. From honoring those who played a key role in the American Revolution to depicting scenes from everyday life, these pieces are truly works of art that tell a story about what America stands for. At Freemasons Community, we love telling stories like this one because they allow us to make connections between people and moments in time as well as celebrate how far we’ve come as Americans! If you want help finding or creating your unique statue that tells a beautiful tale, let’s chat more about it today! 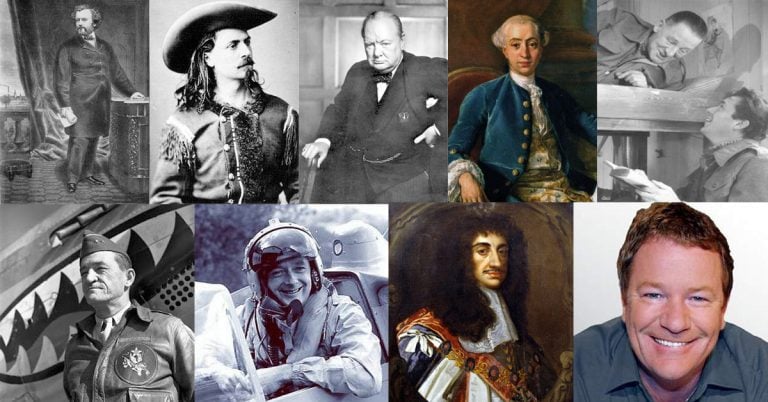 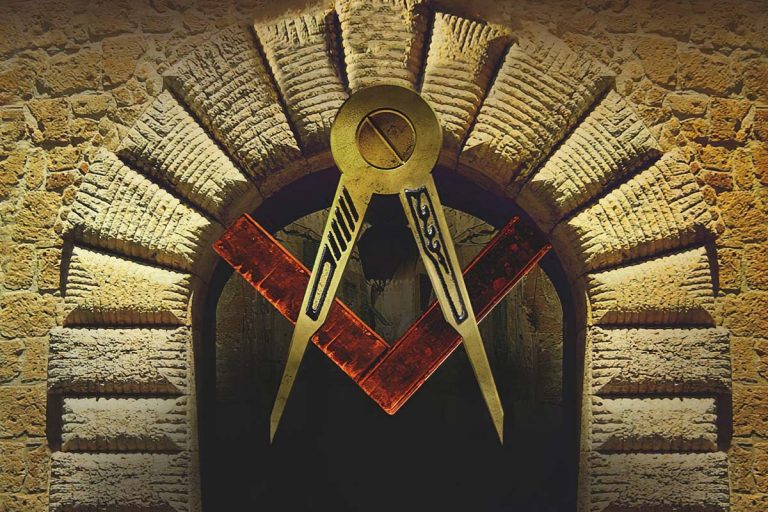 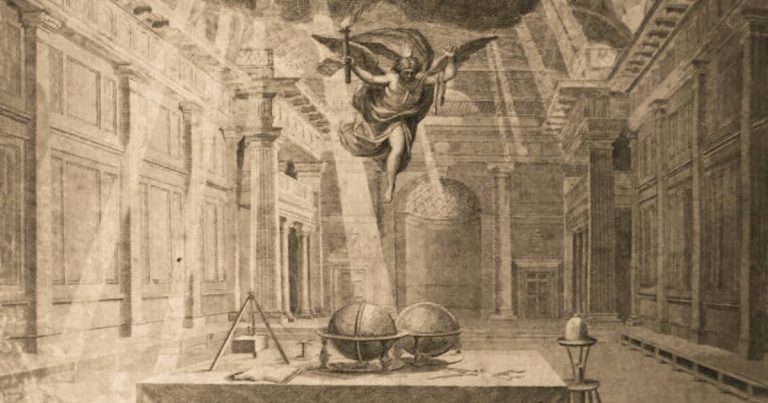 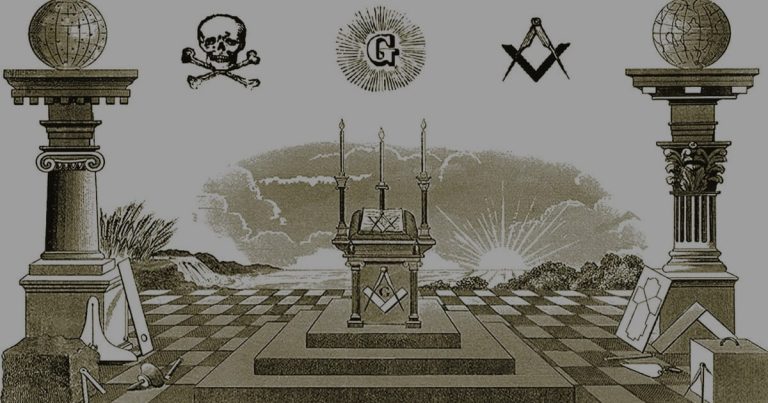 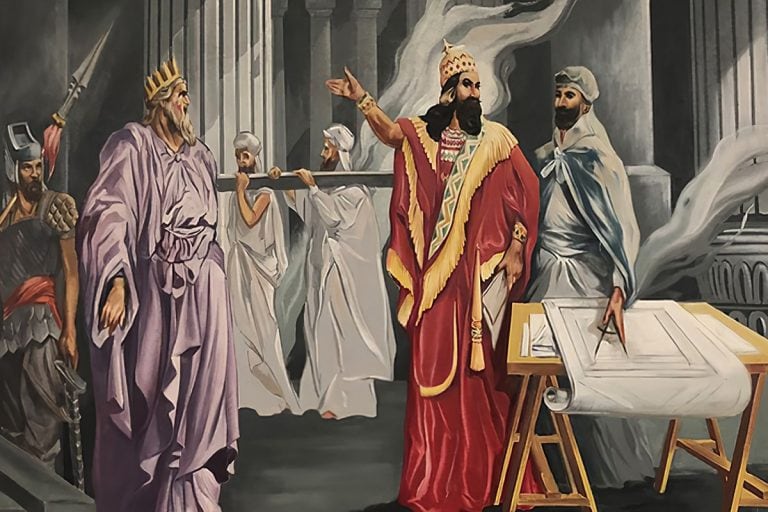 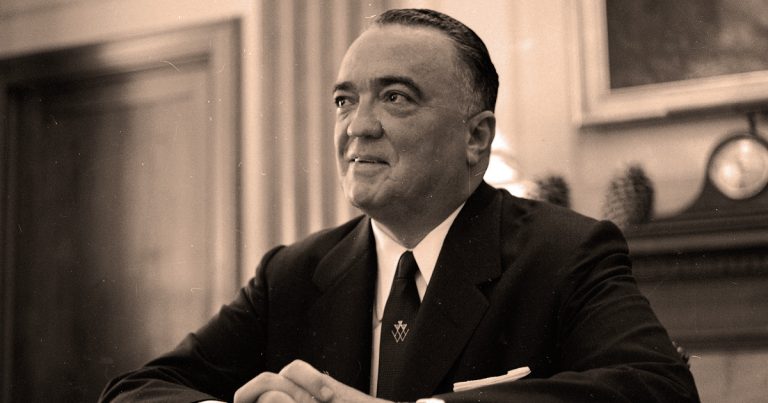