For whatever reason, Freemasonry has a somewhat dubious reputation in American culture. Still to this day, many people consider Freemasonry and the Illuminati to be one and the same and accuse Masons of secretly hoarding wealth and lurking in the shadows to control government decisions and influence policy.

As Masons, we know that such a viewpoint is entirely misguided and is not representative of the thriving fraternity that we’re proud to be members of. In fact, Masonry has been an important part of the lives of the very men that founded America and deserves more recognition from this perspective.

This article is concerned with exploring the Masonic role in American history, and we begin with the story of our founding fathers and early presidents.

Perhaps the most well-known Mason of all time was President George Washington. Washington became a Mason at the young age of twenty.

Records show that the first recorded meeting at the Fredericksburg lodge where Washington would become a member was on September 1st, 1752. He was initiated as an Entered Apprentice (first degree Mason) at the lodge in a ceremony on November 4th of the same year.

After Washington was inaugurated as President in 1789, there is a significant record of his dealings and correspondence with many Masonic local lodges and state grand lodges; such was his enthusiasm and passion for Freemasonry.

He often exchanged letters with lodges across the country, and in his 1790 and 1791 tours of the southern states, he met delegations of Freemasons during his visit to Rhode Island.

Washington’s most significant act as a Mason occurred while he was President of the U.S. On September 18th, 1793, he presided at the Masonic ceremonial laying of the United States Capitol cornerstone.

While it would be misleading to state that Freemasonry was the primary influence in Washington’s life, it certainly did no harm. During the first century of the fraternity’s existence, Washington relied on his brothers for support and guidance while running the country.

At the very least, this shows us that Masons took prominent positions within the country’s governance in the eighteenth century. In many respects, they contributed to the establishment of the United States.

Many other American presidents have also been Freemasons

Although Washington set the ball rolling, several other presidents have followed suit. In fact, 14 of the 46 presidents have been Masons, the last being Gerald Ford. Benjamin Franklin’s involvement in Freemasonry was particularly significant in the establishment of peace in the United States.

Franklin traveled abroad to participate in meetings and lodges that were possible thanks to his diplomatic missions in Europe. It is thought that through the brotherhood, Franklin was able to forge positive relationships during his visits and ultimately brought an end to the war.

What’s more, while in France, Franklin joined Loge des Neuf Soeurs in Paris and became Master of the Lodge in 1779. Amongst other achievements, he helped initiate the great French philosopher Voltaire into the fraternity.

What does this tell us about the contribution of Mason’s to American history?

Although it would be amiss to say that Masons singlehandedly founded America, plaudits should be given for their role in many of the critical discussions and acts that ultimately established the country.

Instead of a badge of honor for Masons to proudly wear, the fact that Freemasonry has influenced the establishment of the United States should at the very least be vindication for the existence of the fraternity.

Too often, Freemasonry is represented in a negative light in public and is unfairly characterized as a secret cult to establish some kind of secretive global order. Instead, Masons would rather be recognized for their values and positive contributions to American culture.

Further instances of Masonic contributions to American history can be found wherever you look. Take the relationship between Franklin D. Roosevelt and Winston Churchill as a prime example. Both men were Masons, and they undeniably used their Masonic principles and values to end the Second World War.

Before America entered the war, Churchill desperately wanted to know more about FDR, and it is known that Freemasonry was a vital connection as it established the values both men possessed and gave their relationship a foundation.

Ultimately, their brotherly connection enabled them to establish the Atlantic Charter and work together to end Nazi domination in Europe.

Again, while Freemasonry can’t take all of the credit for the forging of FDR and Churchill’s relationship, it certainly did no harm. Because both men were members of the fraternity, they could use this as a precursor to their relationship and could understand one another’s values and belief systems.

In essence, this brings us to the fundamental point of this article. Freemasonry has been unfairly represented throughout history, particularly in America. It has been chastised as a secretive society with a hell-bent agenda working against the church and establishing a new world order.

But in reality, Freemasonry has continually brought men together around a shared purpose of improving people’s lives. Masons live by enlightened principles and ensure their daily practice is reflective of the fraternity’s objectives.

When looking back on American history, it is impossible to omit the positive contribution made by Masons. To do so would befoul their legacy and serve an injustice to Freemasonry more broadly.  Whatever one’s perception of Freemasonry, it is undeniable that men’s membership of the fraternity has contributed to the betterment of American culture and society, and it would be right for historians and commentators to acknowledge this fact. 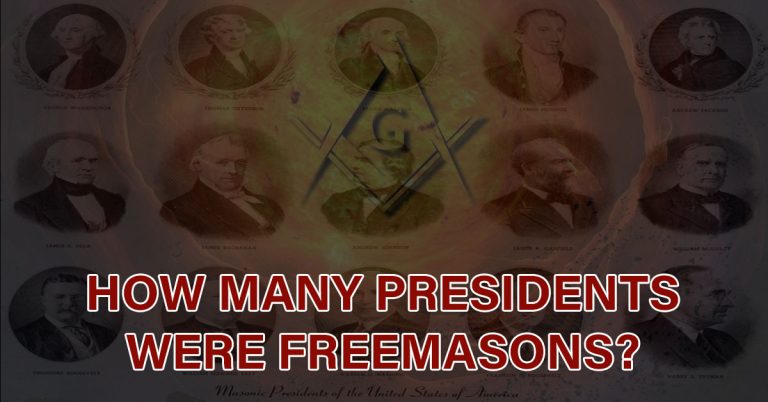 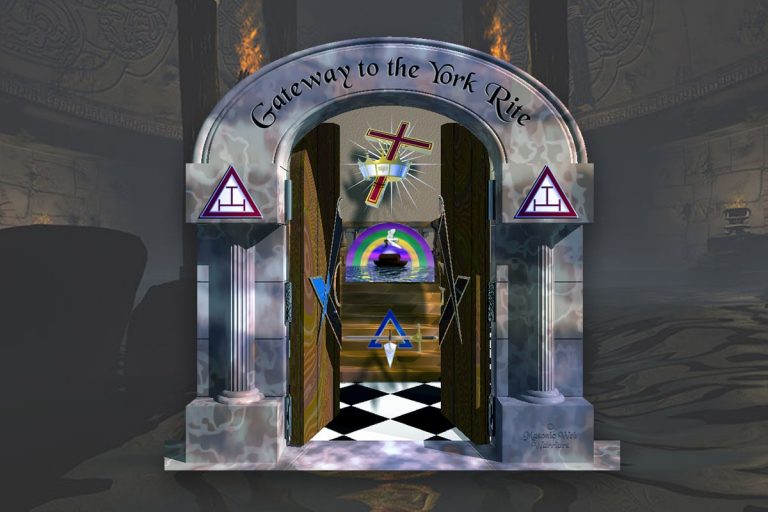 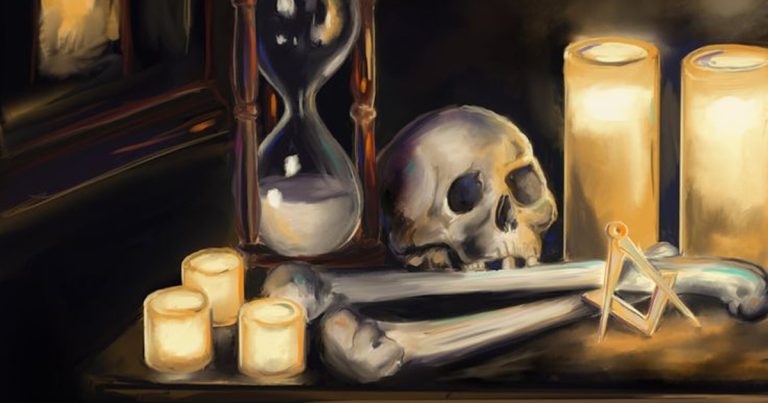 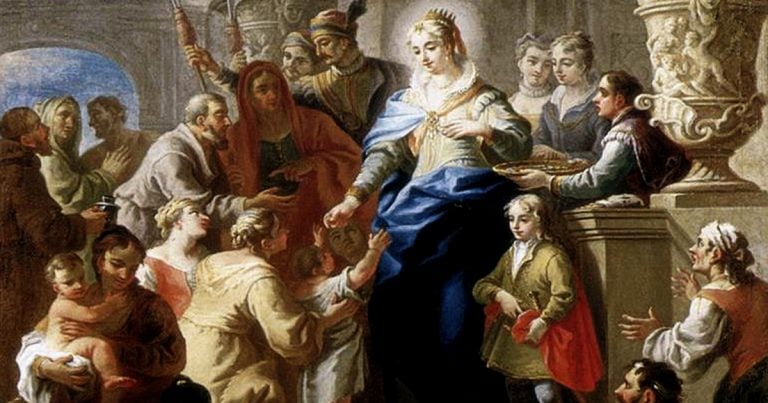 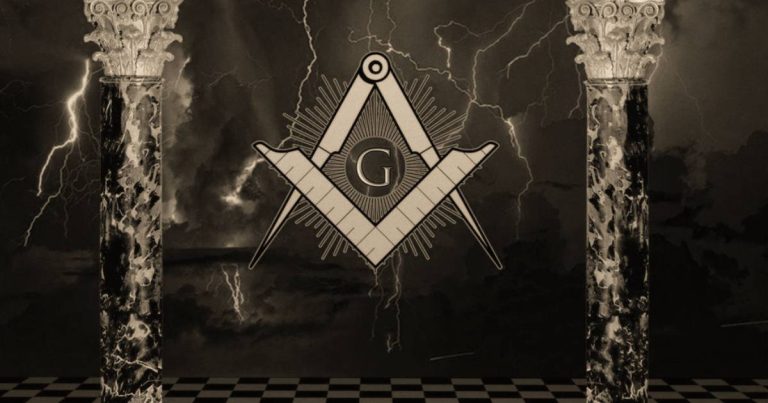